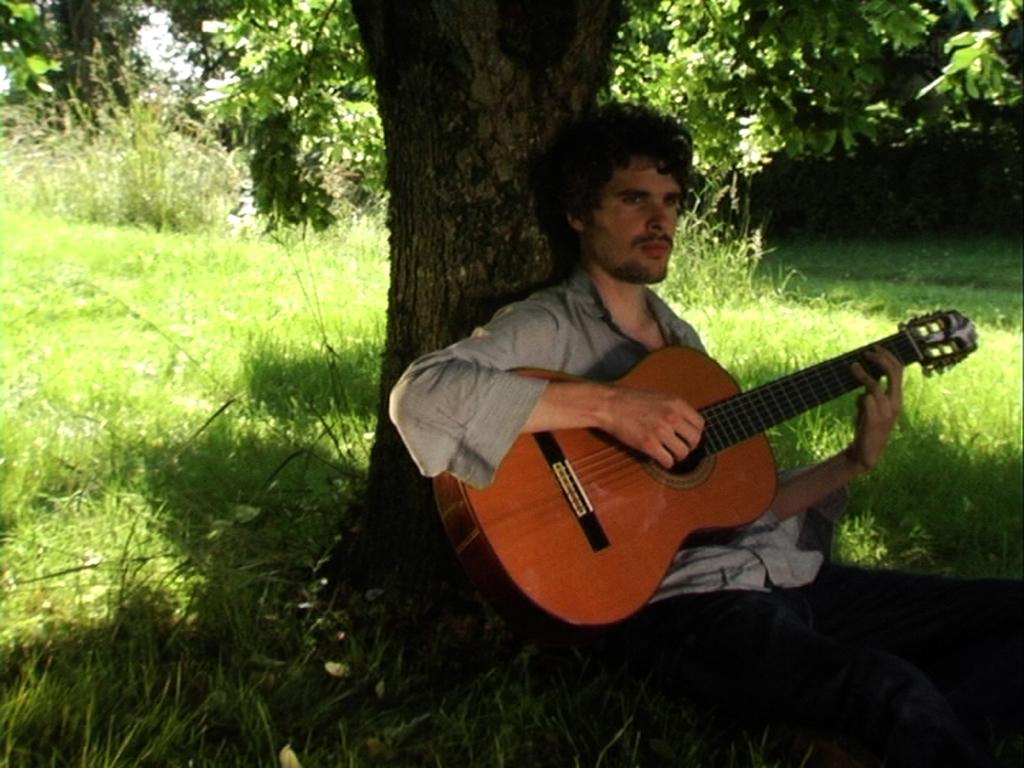 A troupe of young actors goes to the countryside for several days to rehearse The Figaro Trilogy by Pierre Beaumarchais. They are waiting for a grant which will allow them to perform the play. During their stay, a rumor goes round that the lead actress has been offered a role in another play and that she is intending to leave the troupe. Meanwhile, three members of the troupe are in love with the actress. 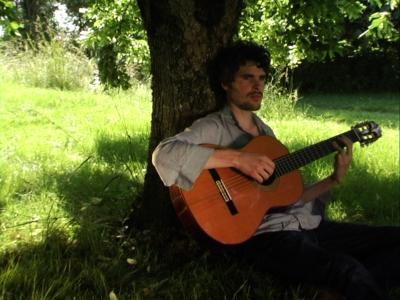