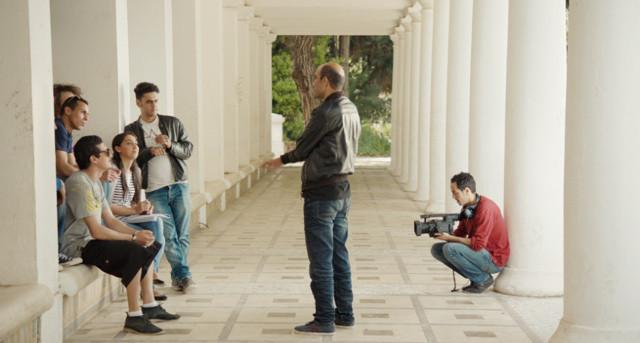 Samir, a film director, meets his actors and gets them to rehearse in a tropical park in Algiers. His next film is a tale about young people in a city under siege. But in the middle of the rehearsal, the group finds itself confronted by the same questions as their characters. 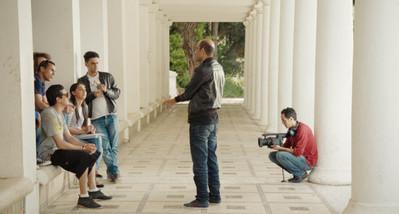