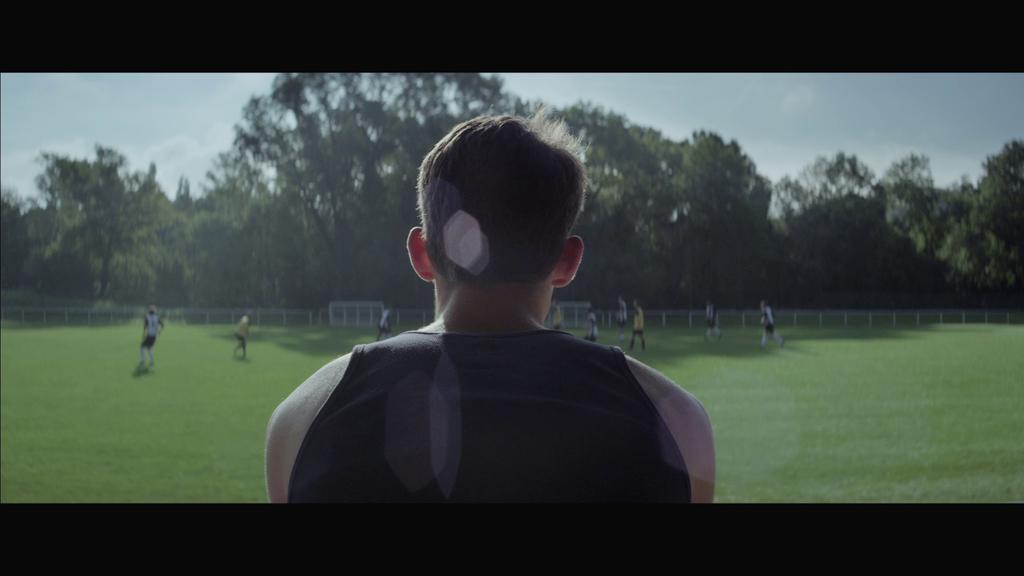 Lucas is 22. He plays soccer with his local club, lives with his parents, and doesn't seem in any hurry to live a more independent life. His 17-year-old brother Théo is in his second last year of high school. He is attracted to boys, and has only confided in his brother. Théo's difference from others forces him to live a secret life, and one evening, spurred on by his need for affection and despite his brother's warnings, he decides to meet up with Harry, a man he has met on the internet. 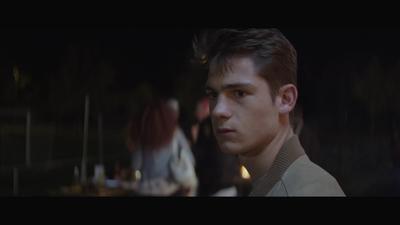 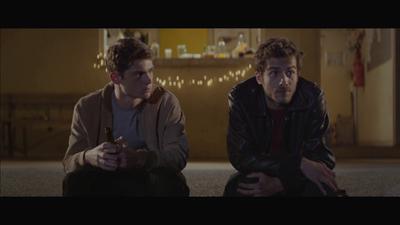 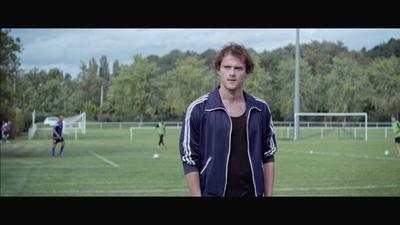 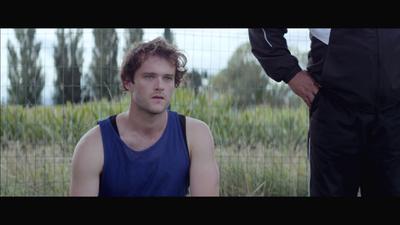 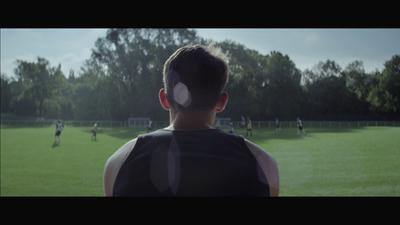 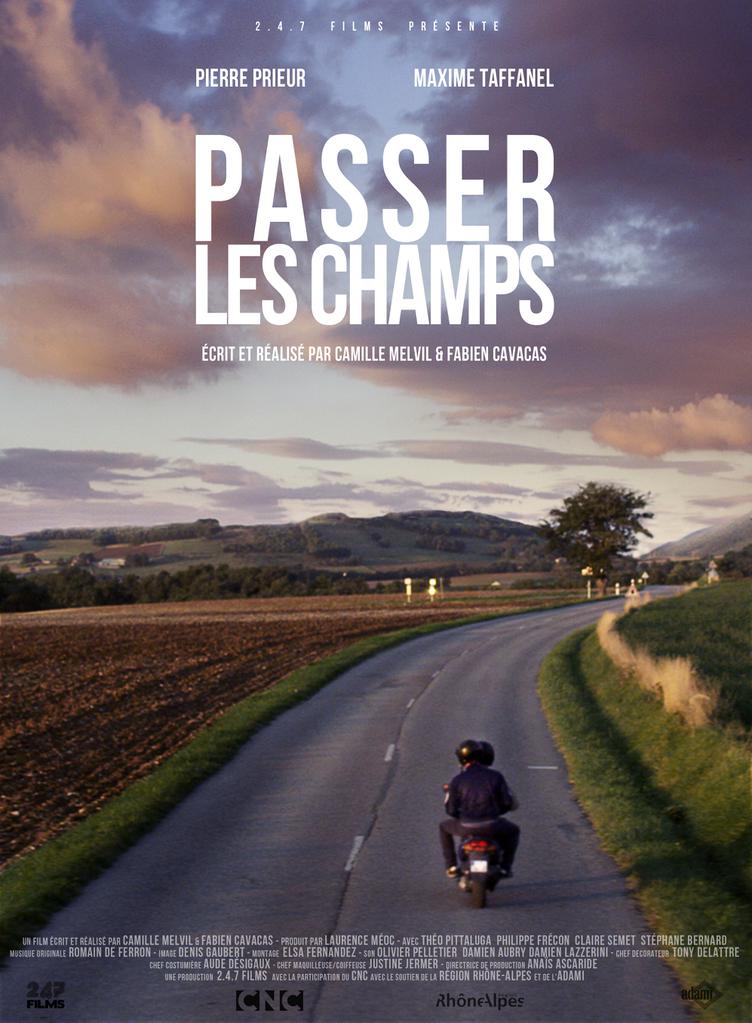