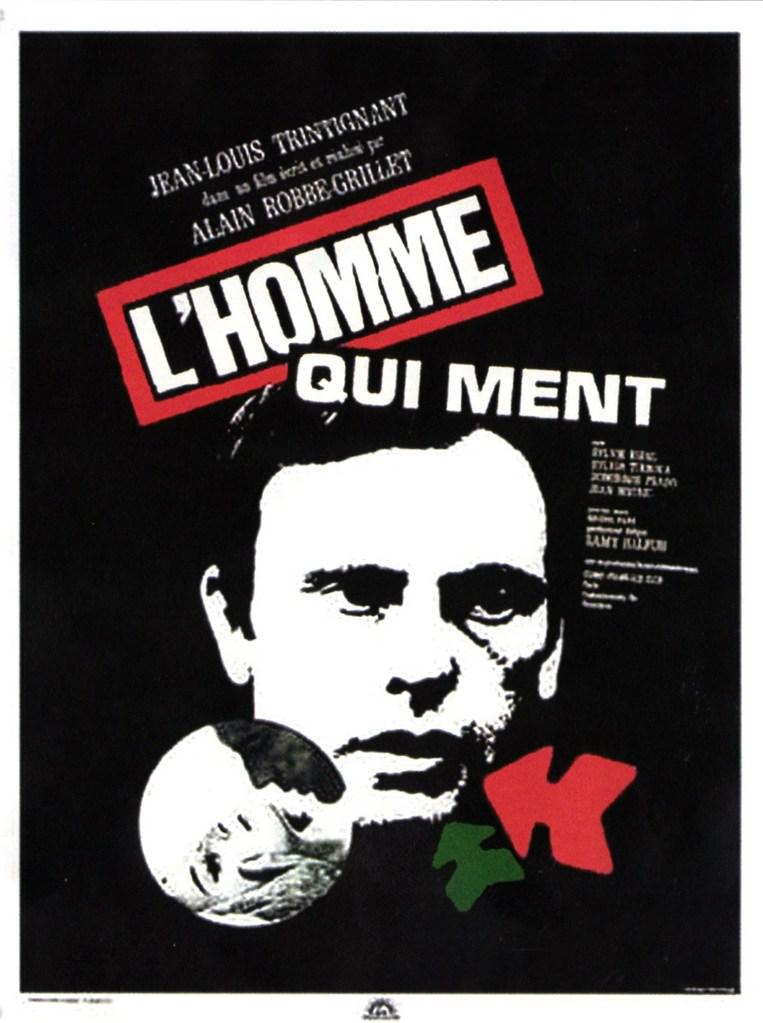 This enigmatic, plodding story concerns a man who may or may not have betrayed a resistance fighter in his hometown during World War II. He has supposedly been shot down by the Nazis and wanders into town. Mourning the death of an unseen comrade, he is taken in by the family of the dead rebel. He engages in a superfluous affair and witnesses the lesbian relationship between the man's sister and a female servant. When passions subside, the family has doubts about the reliability of the man's stories. This avant garde feature leaves the viewer to decide if the downed airman is telling the truth or covering up for his deeds leading to the death of the heroic resistance fighter. 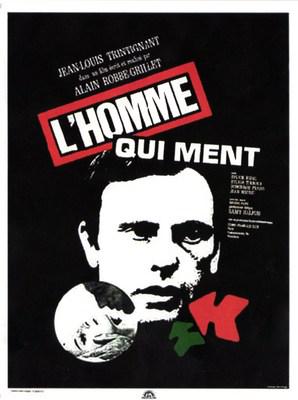 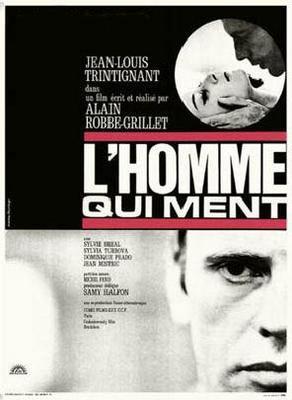