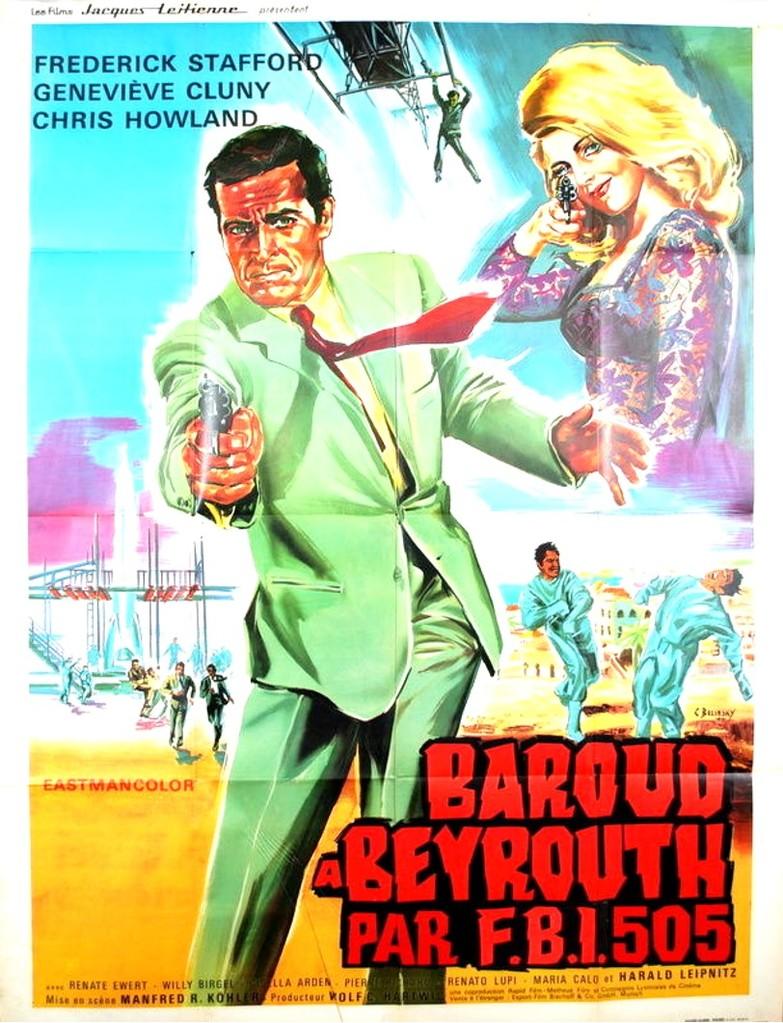 A couple of beautiful girls are murdered while sunbathing at a luxury hote. The killer too is murdered, but able to reveal – before dying- that they were disposed of because the “knew too much”. Something bad is being planned in Beirut, and it has something to do with a man called The Sheikh, who has only four fingers. It seems this isn’t a lone incident. The Sheikh is also thought to be behind the assassination of several prominent scientists. 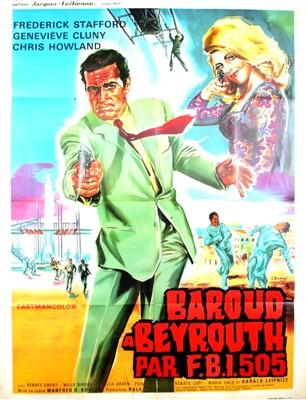 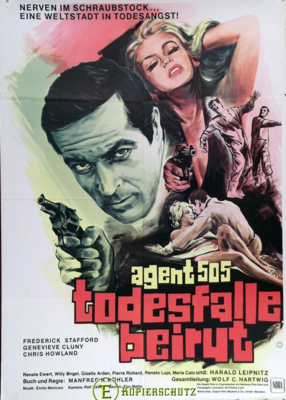 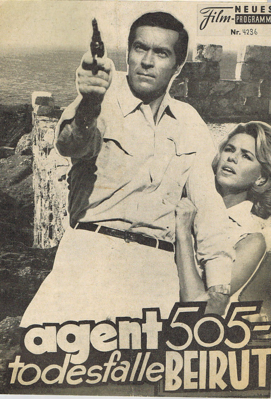