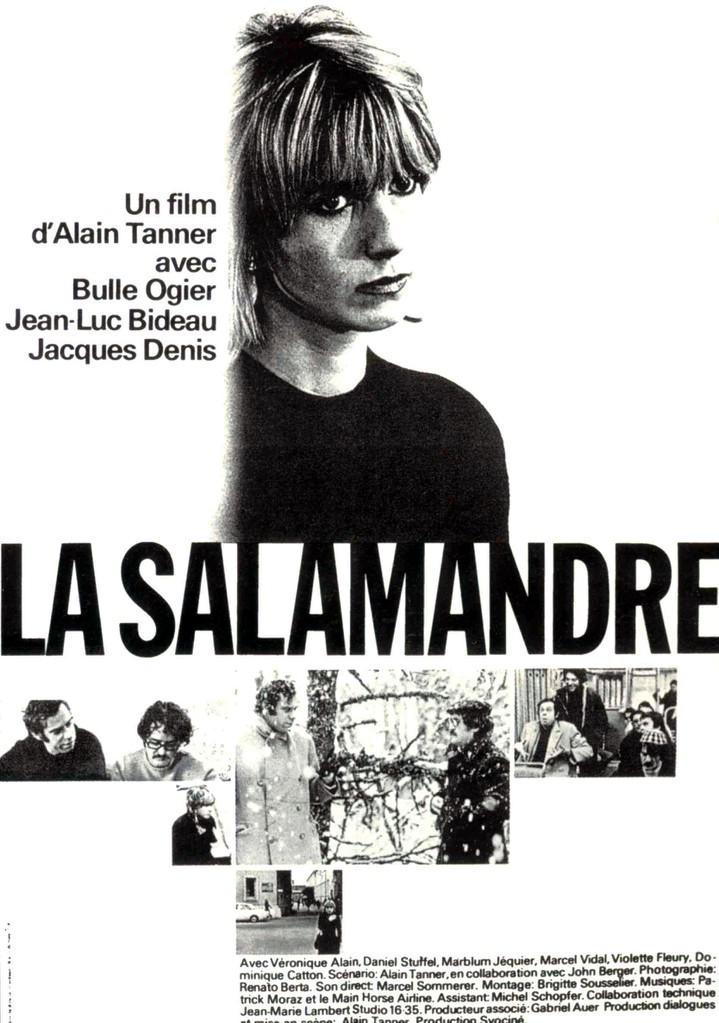 Two men, arty though somewhat staid, are drawn to the spirited and quixotic Rosemonde, a young working-class woman whom they meet because they're writing a teleplay about a minor but curious event in which either her uncle was wounded while cleaning his rifle or she shot him. Pierre is a free-lance journalist hired to write the script; he's short of time so he asks a Bohemian poet friend, Paul, to help. Pierre wants facts and tracks down Rosemonde for interviews that lead to other explorations; Paul only wants to imagine her and needs little more than her name to do so. But he does meet her, and she entangles him, too. Did she cause the shooting? Is she venomous or innocent? 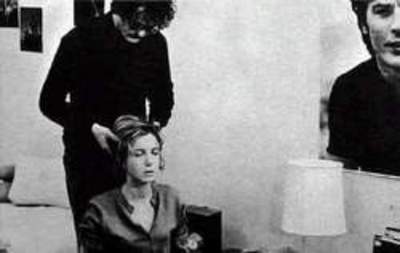 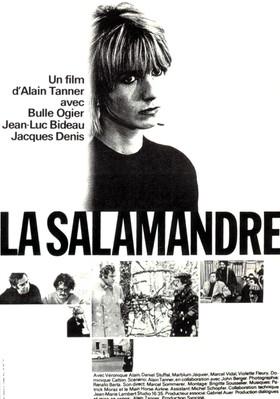 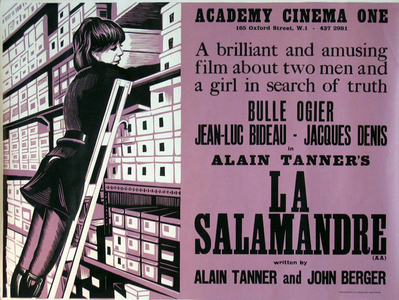