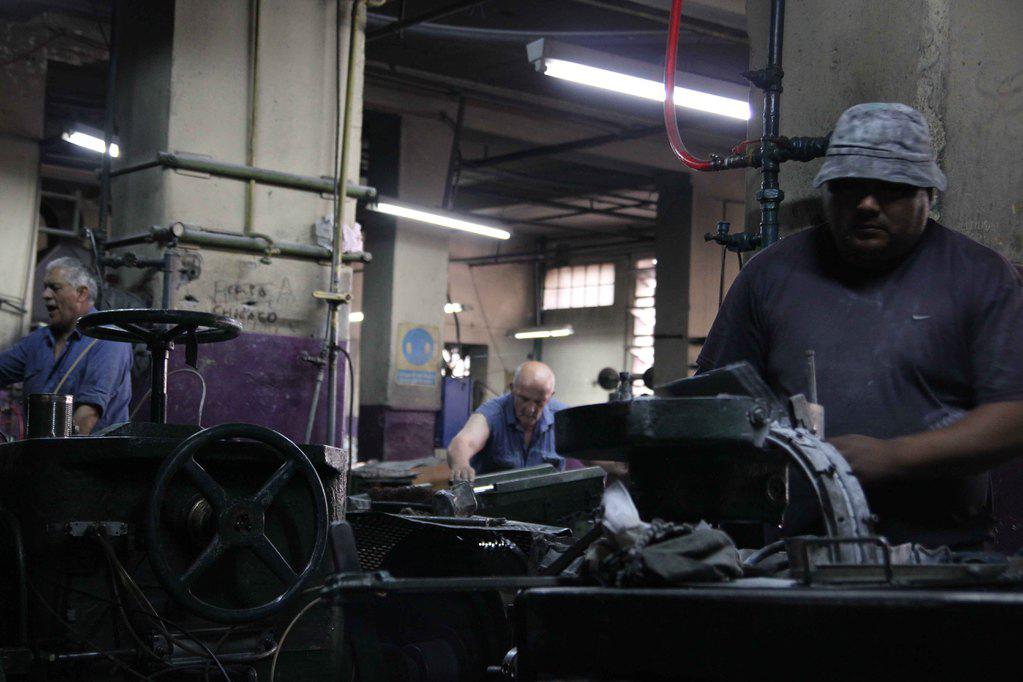 In 2001, Argentina underwent a catastrophic crisis. Workers illegally occupied their bankrupt factories and relaunched production, working as a cooperative. More than ten years later, these businesses are still operating and more than ten thousand employees have thus been able to keep their jobs. El Aguante traces the results of this experiment by lingering on the intimate transformations that took place for these employees who became bosses. Today, it is Europe that is in crisis and the employees at the FRALIB factory in Marseille who are fighting, inspired by the Argentinean struggles. 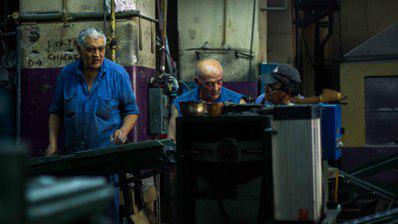 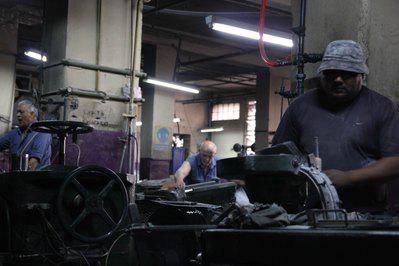 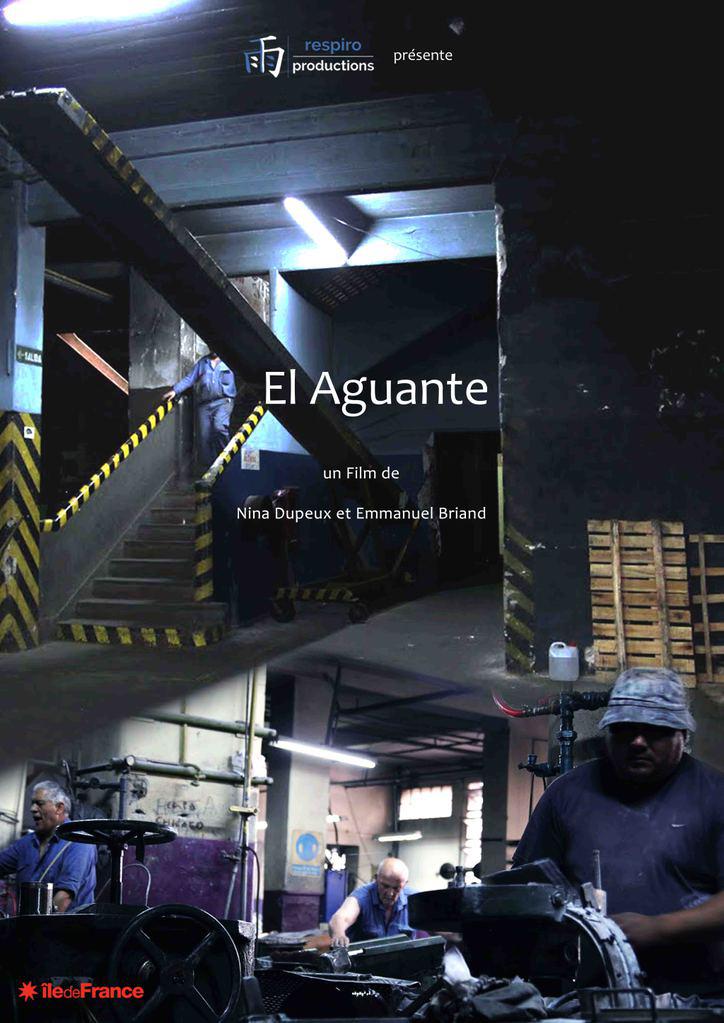