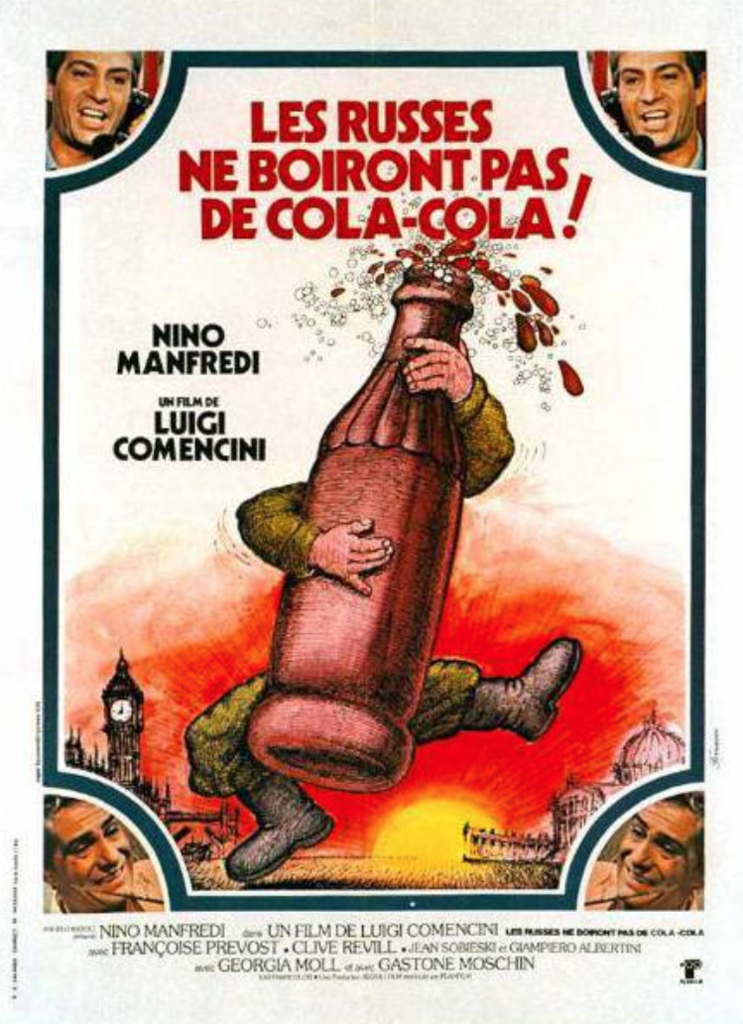 Former Italian Resistance hero Natalino (Nino Manfredi) finds himself a total failure as a civilian. He becomes a mercenary when U.S. agents hire him to assassinate a neo-Nazi spy attempting to sneak his soft-drink formula to the communists. The Americans are to pay him $100,000 for the hit. His wife Elvira (Francoise Prevost) finds someone willing to do the job for half the amount. What should have been one gunman turns into five, each one chasing the other and the former Nazi for a coveted secret formula. The comedy comes full circle when the ex-Nazi is hidden in Natalino's apartment and makes love to his wife. After all assassination attempts fail, the spy confesses and kills himself. 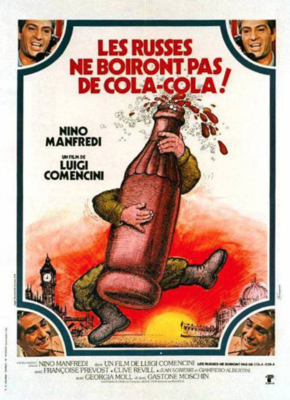 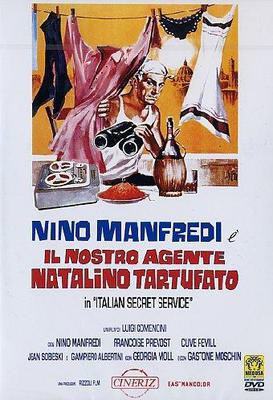