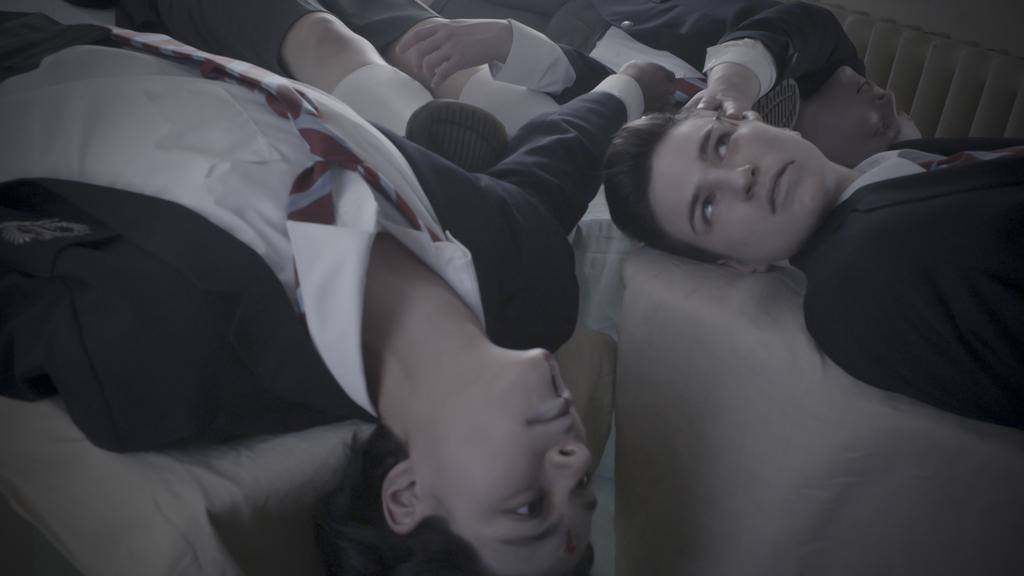 In a school classroom, seventeen-year-old Gabriel, wakes up to find himself lying on the floor surrounded by the cadavers of his classmates. While the police try to enter, he is overcome with convulsions that slow down his breathing and his heartbeats, making it appear that he is dead.

Regaining consciousness at the morgue, he removes a little bit of skin from the fingers of each of his classmates, which he sticks on his own fingers. 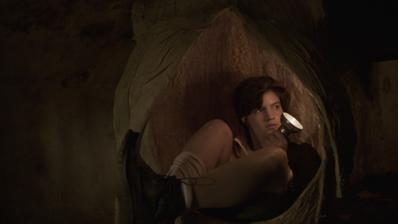 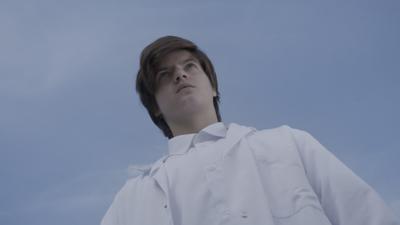 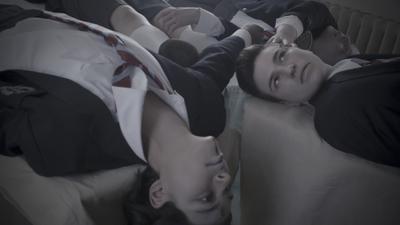 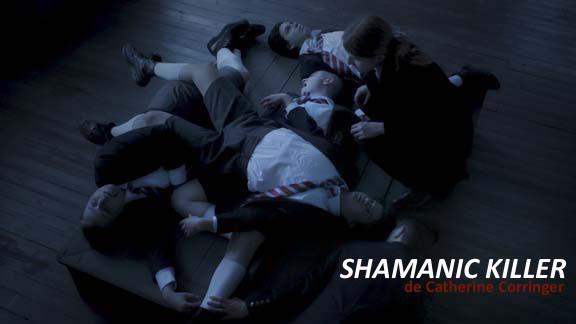