Hollywood, 1952. Henry is one of a fistful of rather peculiar stuntmen, renting out his services dressed as a gorilla from film to film. In Jungle Jenna, he must terrorize a female character lost in a fake jungle. But for the man-gorilla, frightening the actress he ardently desires will prove particularly difficult. 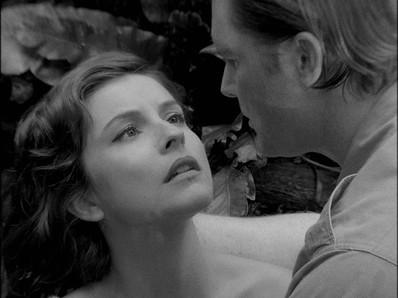 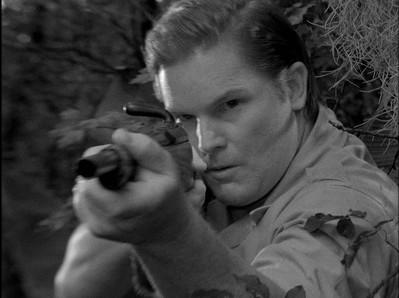 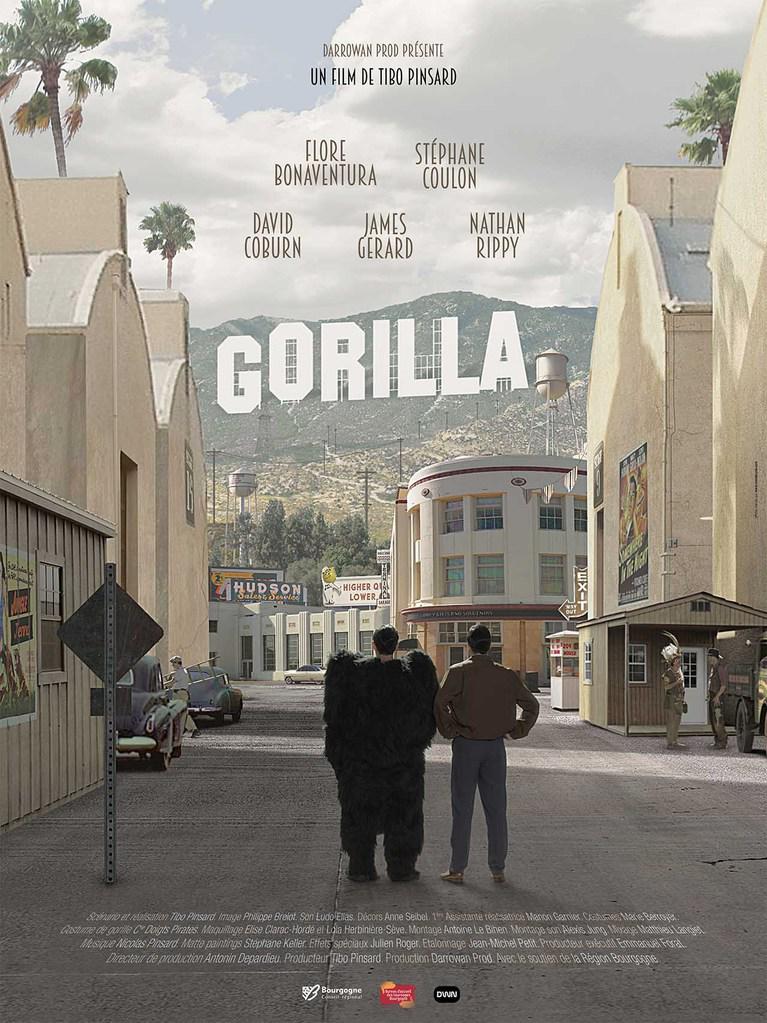