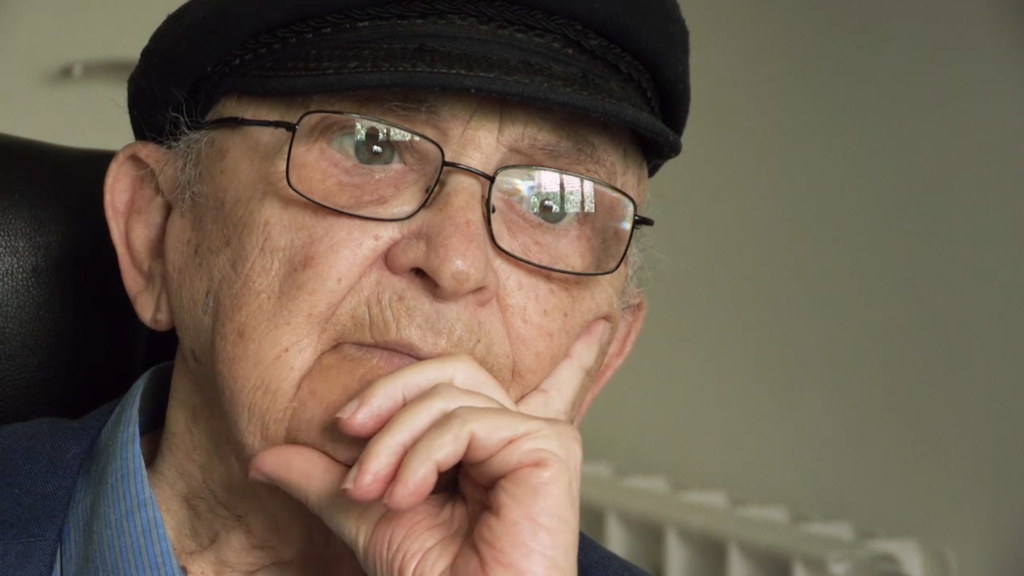 Aharon Appelfeld is a great writer and a survivor. One of those of the last generation. One of the last three surviving writers of the Shoah. Aharon Appelfeld is a singular destiny that holds within him, as a whole, the destiny of a people. He holds within him its entire history, all of history. He inhabits the world, even if it sometimes disappears or is transformed, whether it is the Jewish Bukovina, the Jerusalem cafés of the sixties, the Orthodox in Méa Shéarim (a Jerusalem neighbourhood), or a clean suburb of Jerusalem. Destined for annihilation, Aharon Appelfeld is alive, totally alive, at every moment. 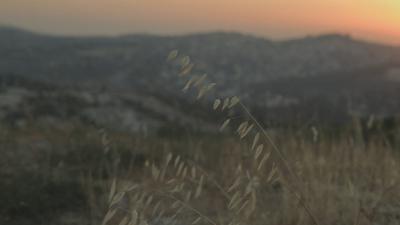 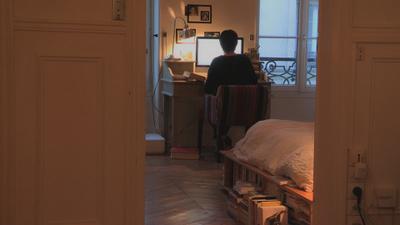 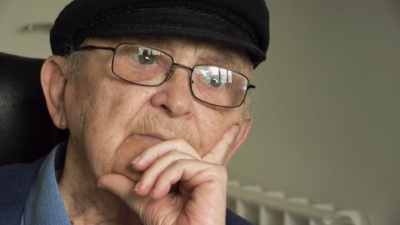