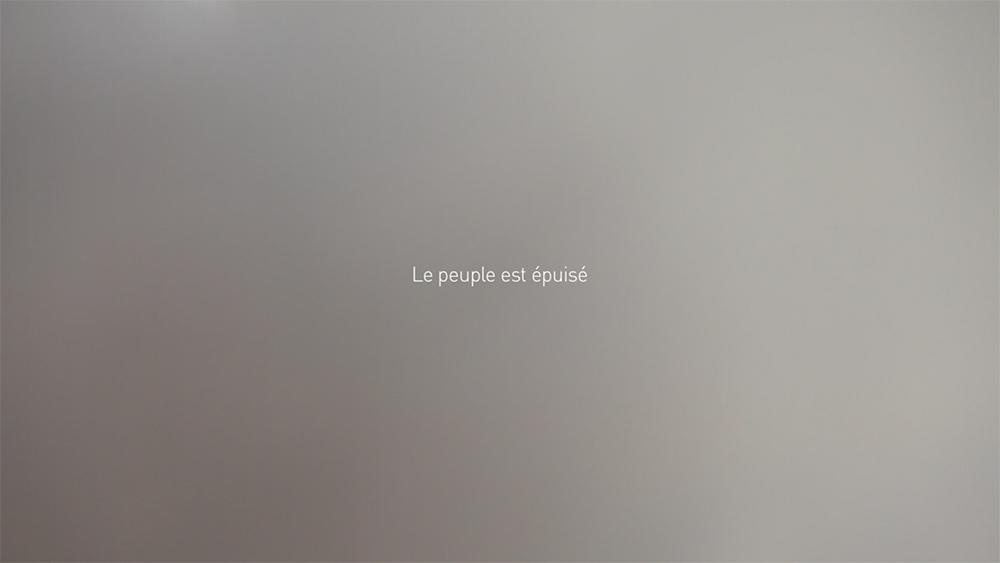 At first, Foyer seems to be a projection without film, where the only thing visible is a palpitating white screen. Voices accompany this white emptiness. They are spoken by people who approach the cameraman at work on the film, questioning him about what he is doing. In turn, an amateur photographer, a curious passerby, a policeman and a group of young men all approach the man filming. As the situation develops, the discussions reveal to the spectators the principles of a film experience in progress, of the film they are actually watching. 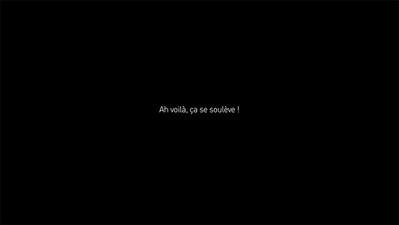 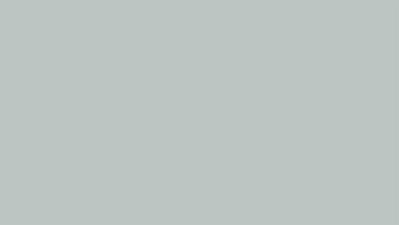 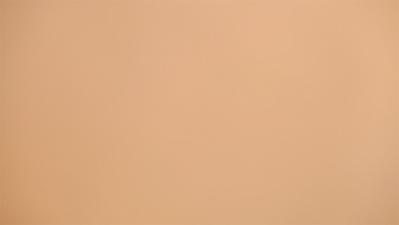 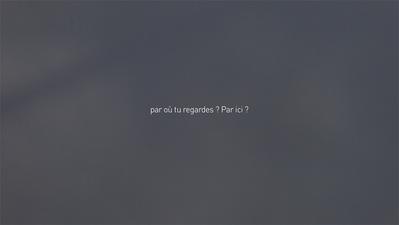 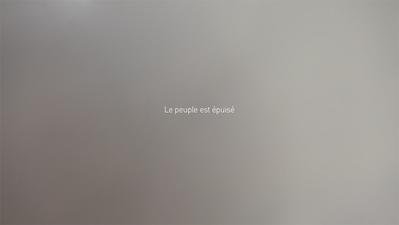