A police team has wired the apartment of the prime suspect in a dark serial crimes case. While there is only 6 hours left to prove his guilt, Commissioner Delattre asks Jeanne Clairsen, who works as « Golden Ear » in the Navy, to help them. United by a strong connection in the past, she accepts to provide her extraordinary hearing. Jeanne will embark on a sound hunt to catch all the noises that would prove the presence of a new victim kept captive in the suspect’s home. 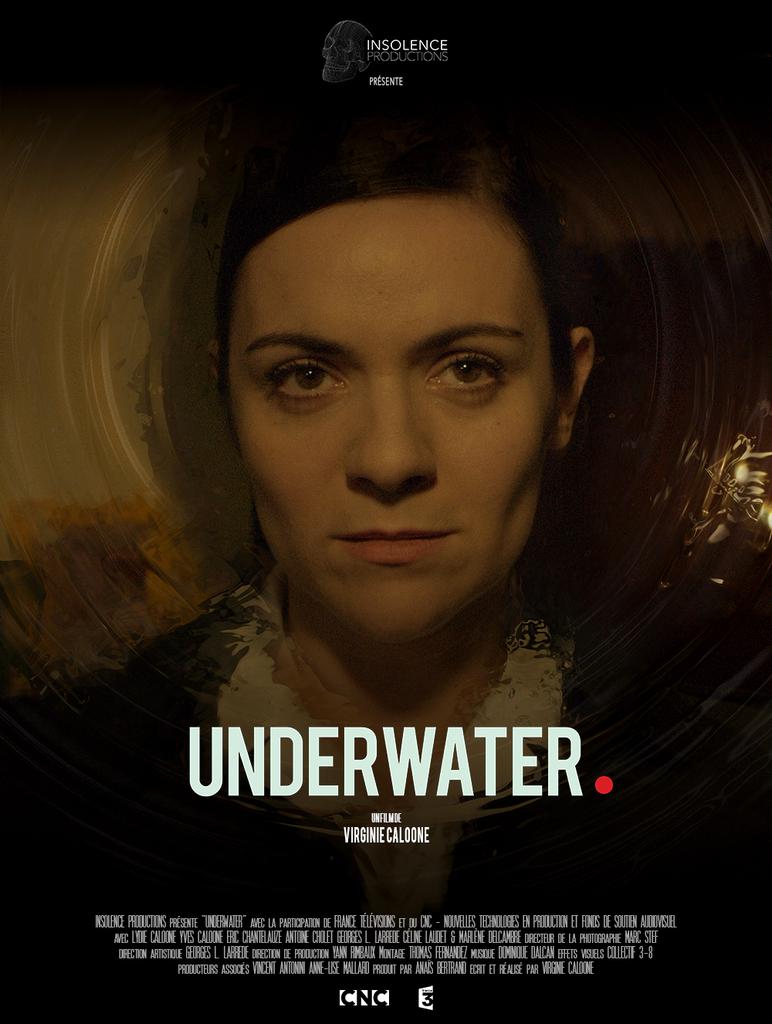