Sun-haw is a Chinese-Korean woman who works illegally in a hostel in the Chinese neighborhood of Paris. She's waiting for her sister, who has been granted a tourist visa for France. Sun-haw has everything planned: by leaving with her sister's passport, she will at last be able to change places and join her sick son who stayed behind in China. But on the day of her departure, nothing goes as planned. 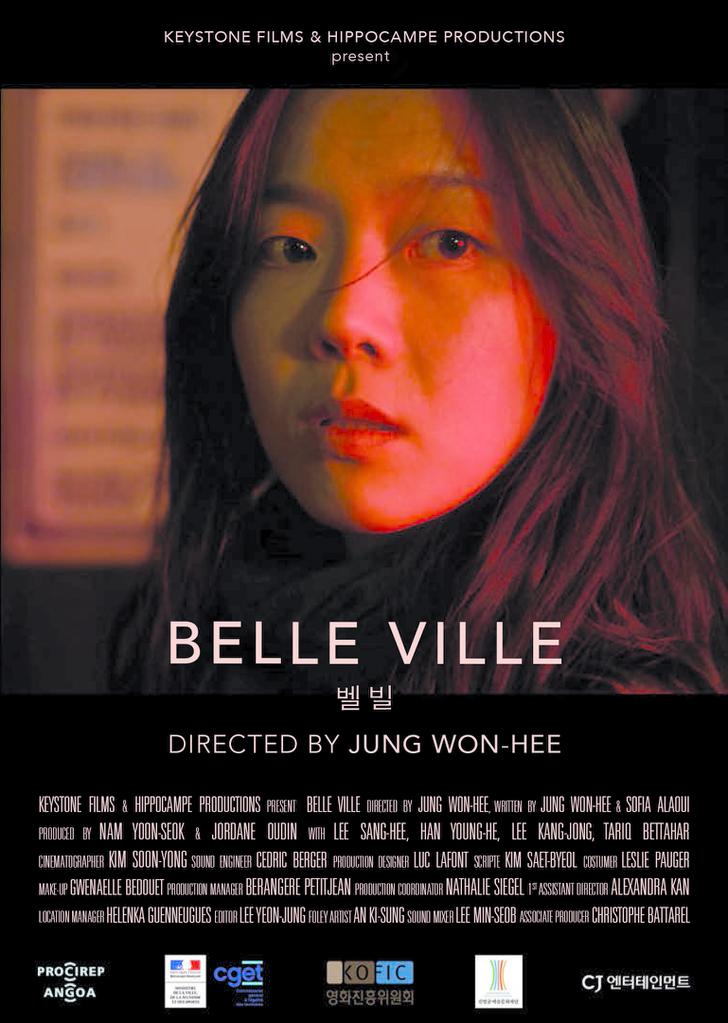