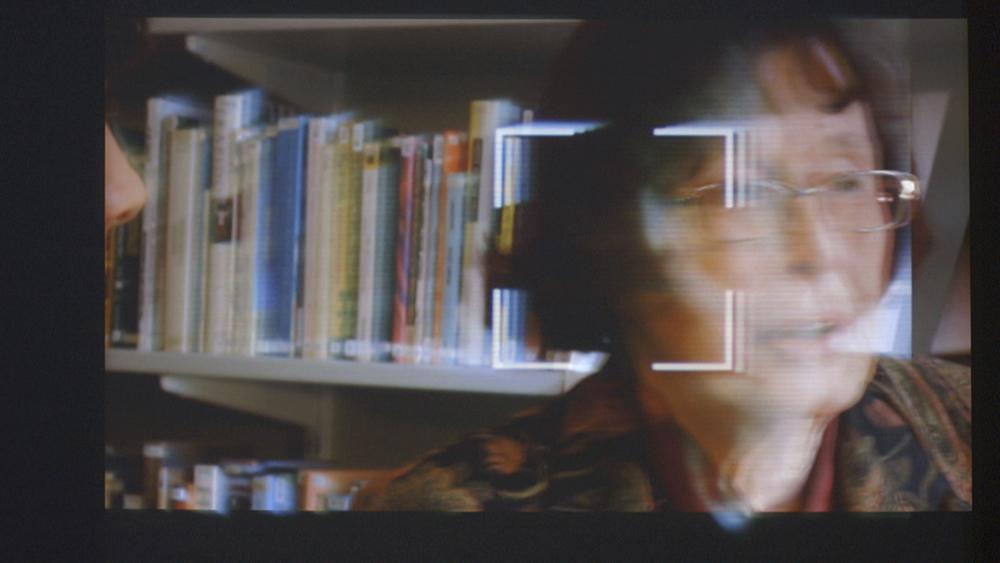 Transmission From the Liberated Zones, is an experiment bringing together statements and documents accessed and presented by a young boy through a low-fidelity feedback channel – a resonance studio to wander back and forth through time and subjects, between tepid and tropic encounters. This essay departs from the concept of Liberated Zones a designation used to describe areas freed from Portuguese domination, organised and managed by the guerrilla militants of the PAIGC in Guinea, during the 11-year liberation war 1963-74. The Swedish protagonists are diplomate Folker Löfgren, filmmaker Lennart Malmer, filmmaker and psychologist Ingela Romare and politician Birgitta Dahl, all of them visited the zones in the early 1970. The contemporary presenter reflects his own condition and states that recalling instances of liberation prepares the ground for further recurrences. 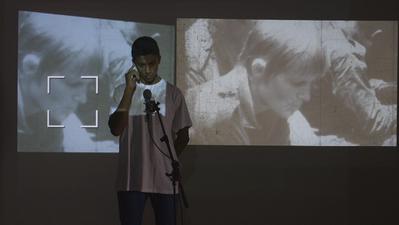 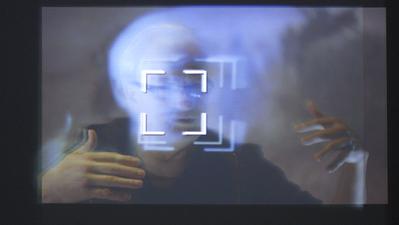 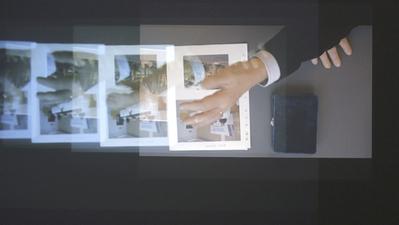 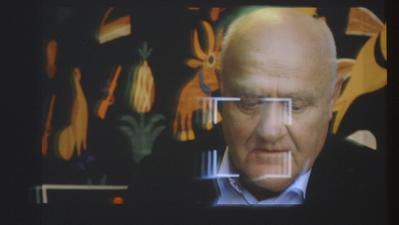 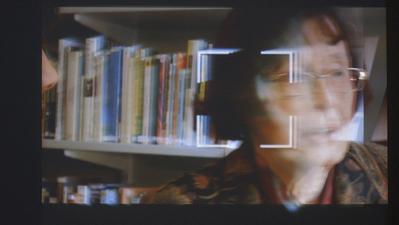 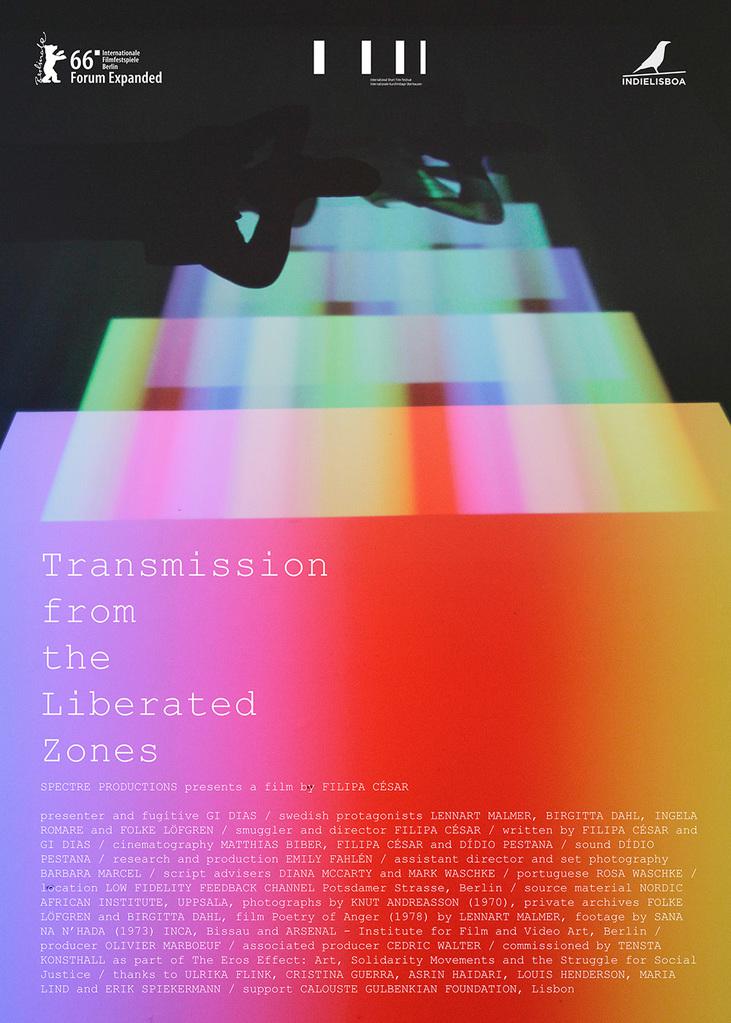 The Round of Seasons and its Animal Totem (2018)