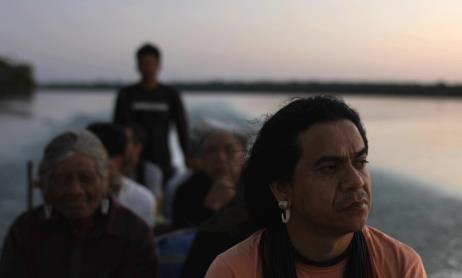 In 1953 the Villas-Bôas brothers, pioneers of indigenism in Brazil, made first contact with the Kayapó people and recorded their amicable meeting in grainy black and white. They anticipated confrontations between the tribe and the nation state and saw themselves as mediators. To their surprise, they discovered a young white man among the Indians: João was the child of Brazilian settlers who had been kidnapped and raised by the Kayapó during the long-running struggle. As João retraces his path, a life between two worlds, without a fixed home, begins for him. 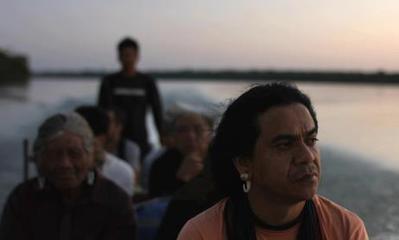