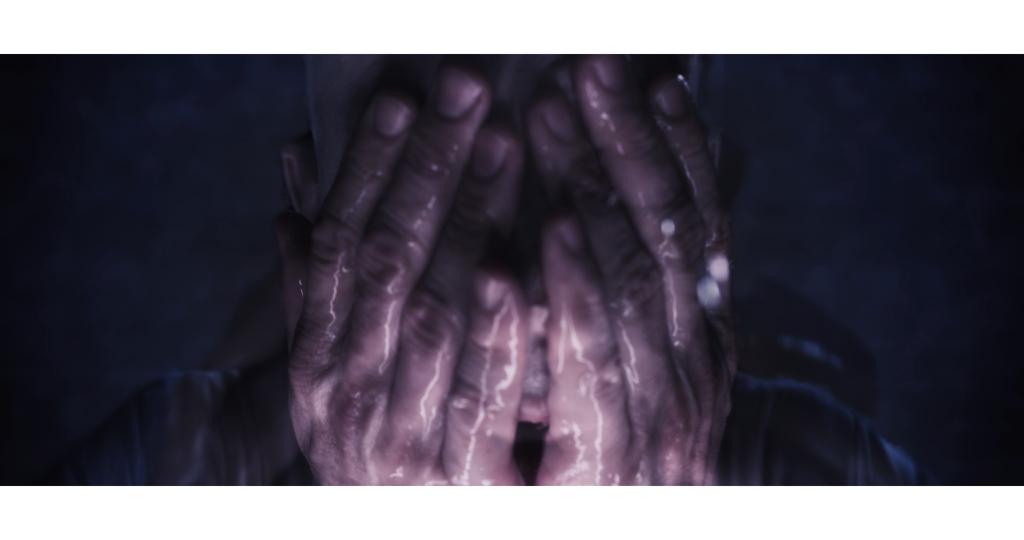 2080, water has almost disappeared from Earth's surface. Forty-nine-year-old Abel, a widower, is ruining his life, lost in the memory of his daughter Rachel and his wife Marie, who have both died. He only has one year left to live in a city protected from exterior dangers by a glass dome, creating a heavy atmosphere. One day, he has a dream. With bitter nostalgia, he plunges into flowing water where he quenches his thirst and fills his lungs with pure air. When this passing dream ends, Abel returns to harsh reality in his tiny room, in the middle of this soulless city. Not matter the megapole's laws, Abel decided to take his future in his own hands to grab hold of his only hope for freedom. 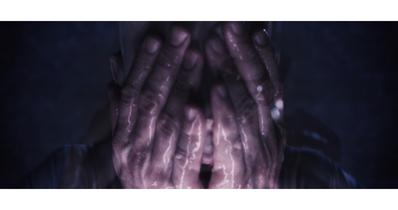 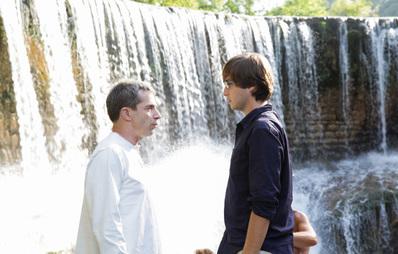 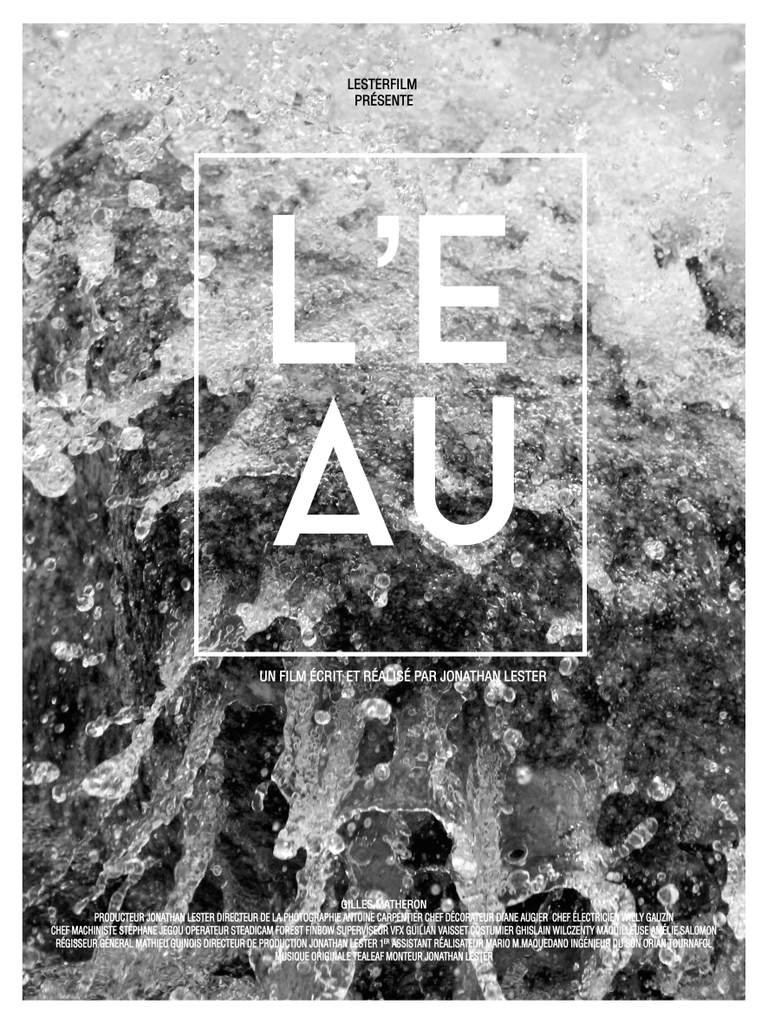