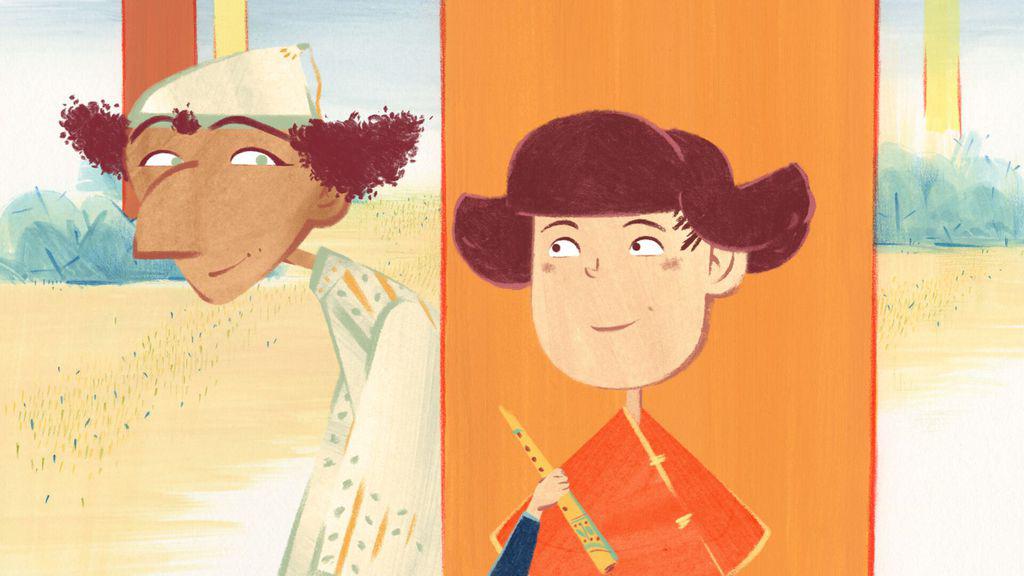 Eliette, aged 8, lives in a country where music has been banned by the king. A wandering minstrel from the East has his instruments confiscated. He is not the sort of person to like being told what to do. He makes friends with Eliette who has made a flute from a wild reed in secret. Together they will lead the people in a rebellion against tyranny. 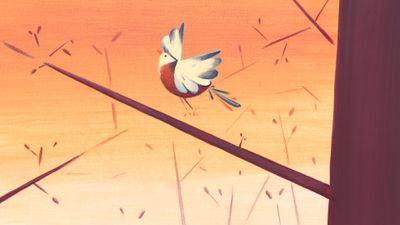 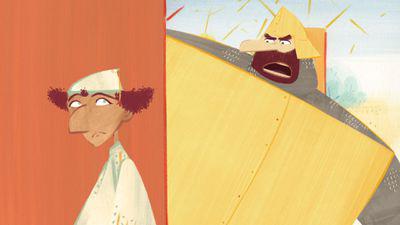 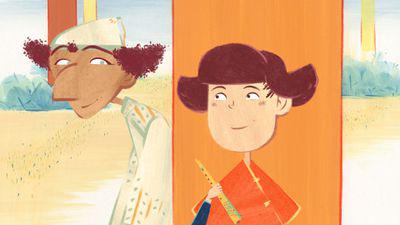