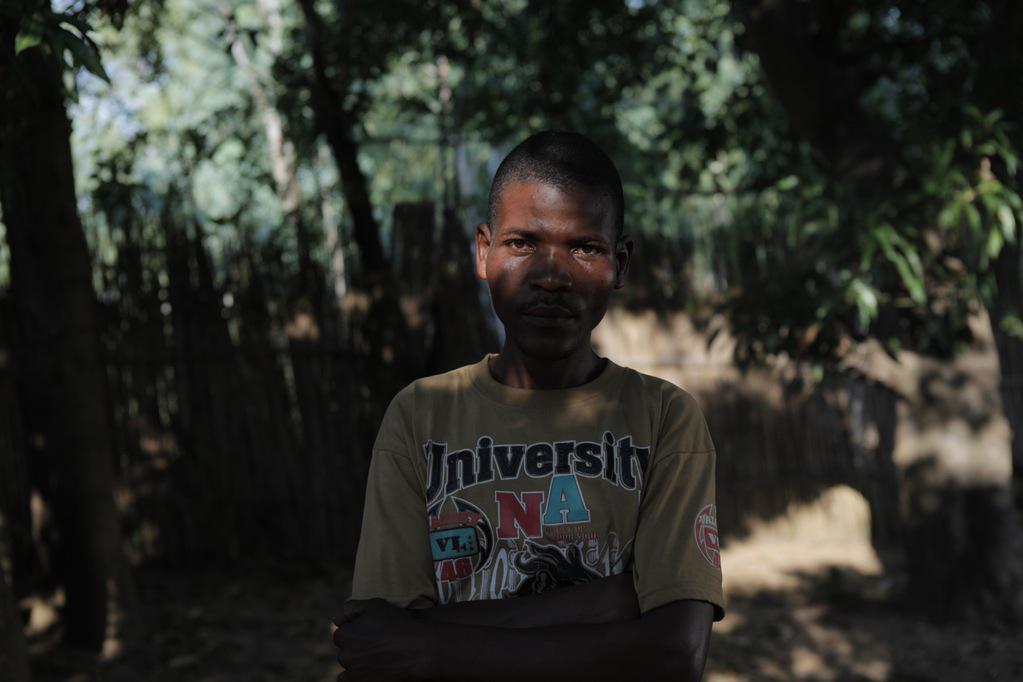 What kind of vision did a colonial civil servant have of Africa, politics, and democracy? Norbert Abeles speaks plainly about his life and the vision of the world he developed when had to leave Vienna in 1938 to flee the Nazis: you need to be tough to survive.

From one dictatorship to another, Abeles worked in the British colonial service, then, after decolonization, worked both for UNESCO and several African despots.

After sixty years living in Africa, married to an African woman whose children he adopted, Norbet Abeles talks about the ambivalence of his life's journey and career. 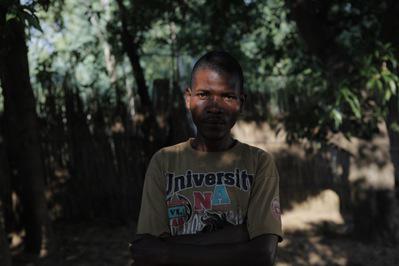 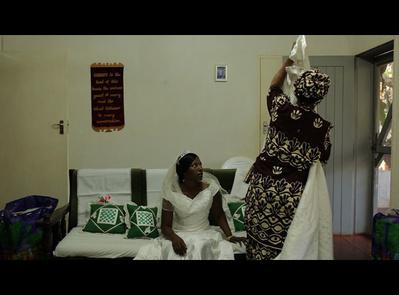