Arizona 2016. The portrait of an American family on the Mexican border. One evening, while the mother and her daughter slouch in front of the television, the father takes his son, their weapons loaded, on a surveillance tour alongside the wall. On their way, they greet other militia who hunt down immigrants. 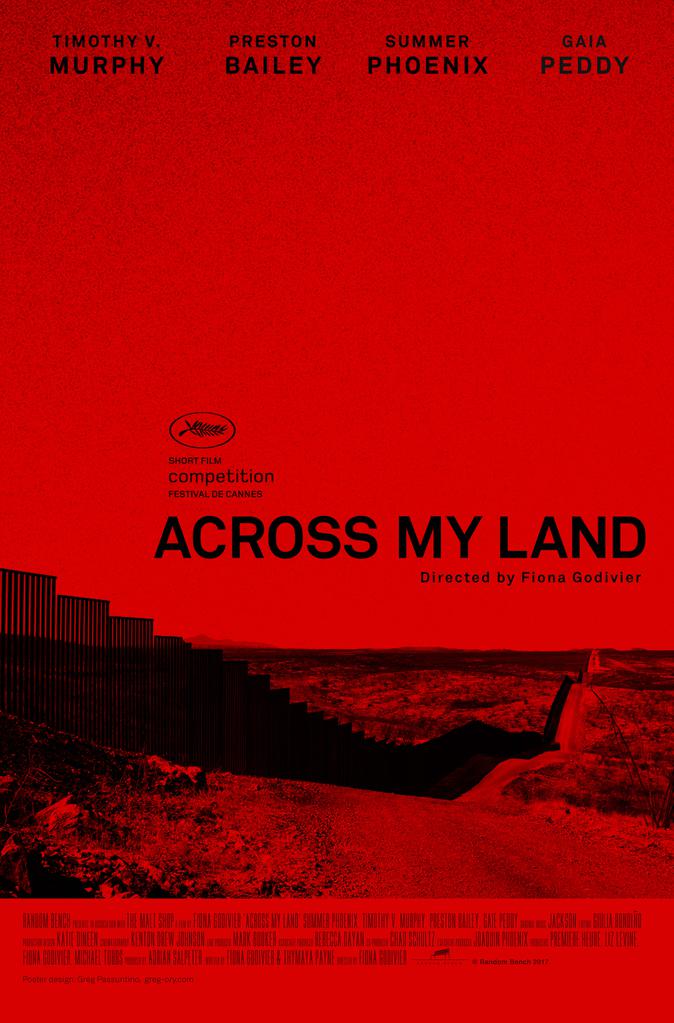 Marlina the Murderer in Four Acts (2017)