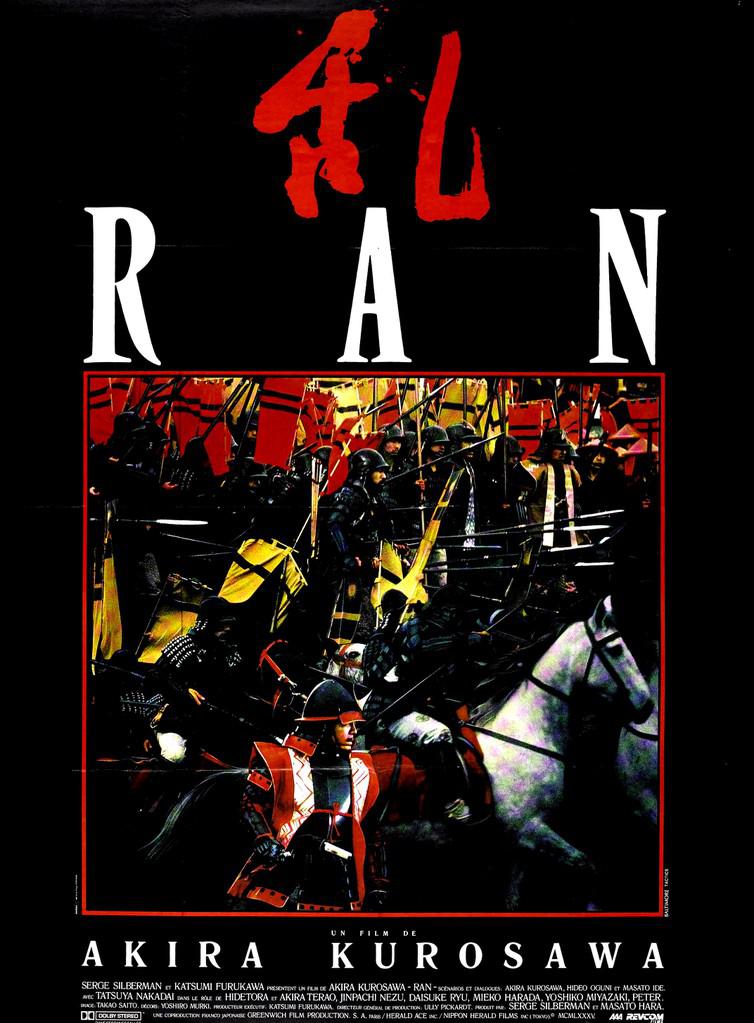 Ran is Japanese filmmaker Akira Kurosawa's reinterpretation of William Shakespeare's King Lear. The Lear counterpart is an elderly 16th-century warlord (Tatsuya Nakadai), who announces that he's about to divide his kingdom equally among his three sons. In his dotage, he falls prey to the false flattery of his treacherous sons (Akira Terao and Jinpachi Nezu), while banishing his youngest son (Daisuke Ryu), the only member of the family who loves him enough to tell him the unvarnished truth. Thanks to his foolish pride, his domain collapses under its own weight as the sons battle each other over total control. 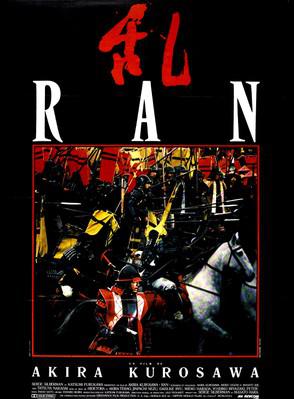 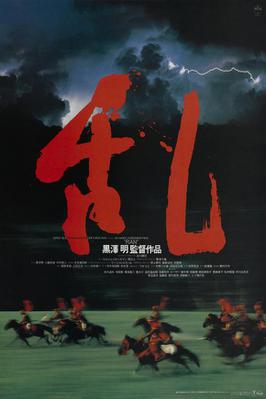