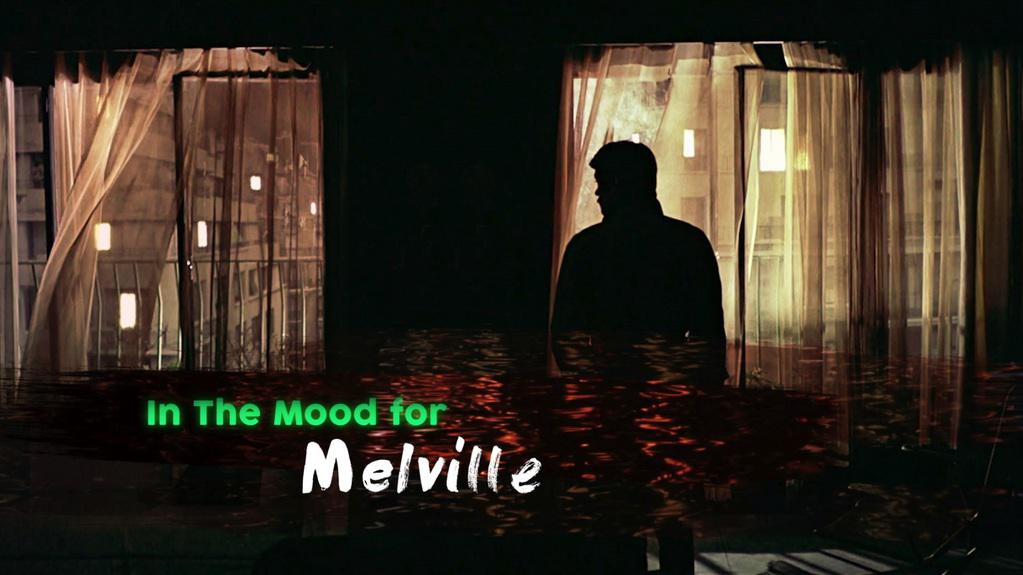 Making just fourteen films during his twenty-five-year career, Jean-Pierre Melville has became an international legend. Marked by a cool abstraction, moody night scenes exploring the introspective mythology of the gangster underworld, cold violence and virile friendships, the films of this master of crime tragedy have attained cult status. Reaching beyond the French New Wave, of which he was a precursor, Melville has been a major influence on leading filmmakers, even in Asia! 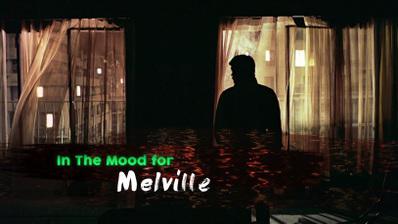 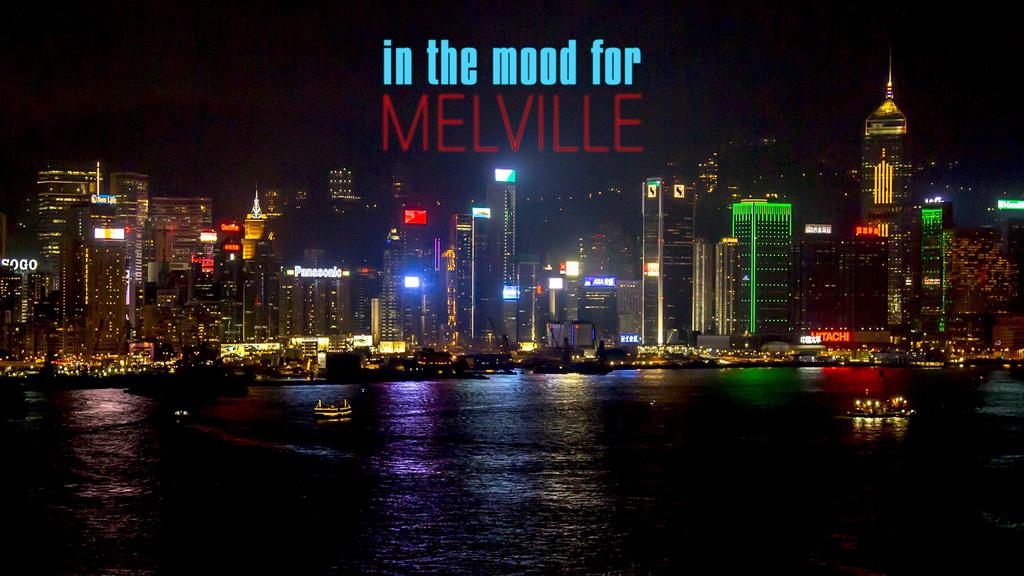