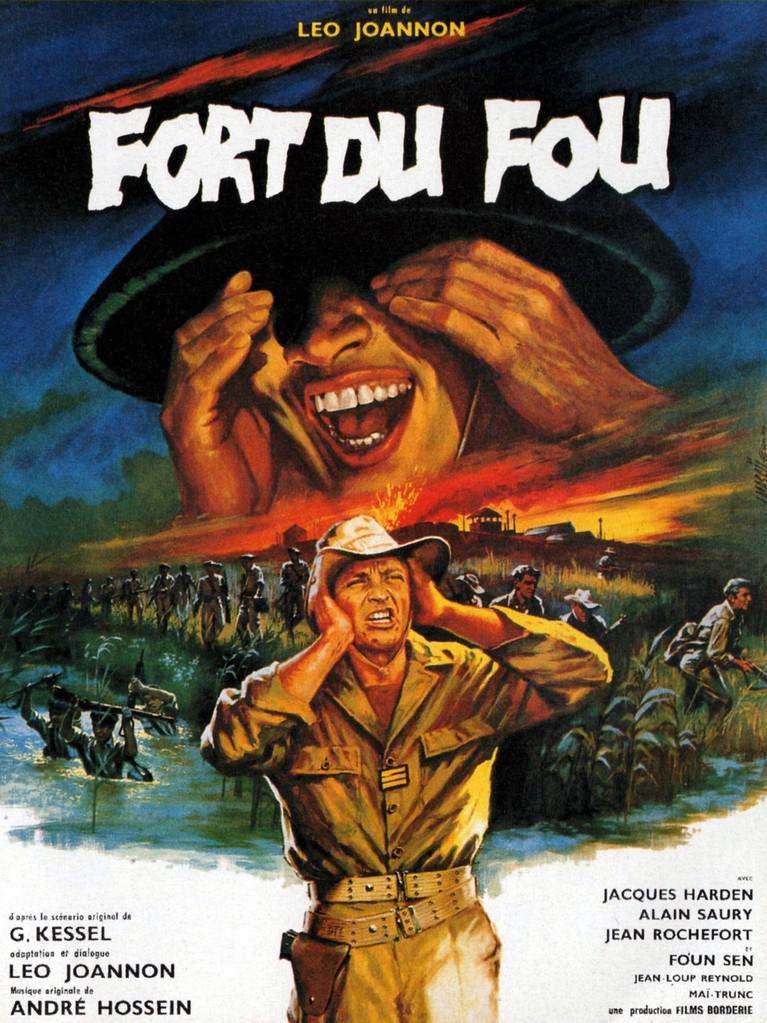 Set during the war for independence in French Indochina, this turgid drama by director Leo Joannon centers around a group of Catholic Vietnamese who are inside a fortress under siege by the communist factions in the independence movement (this is before the U.S.-Vietnam War.) A French captain is supposed to bring the Catholics to a safe haven, yet it does not seem viable to leave the fort. Loudspeakers blare out propaganda messages to those trapped inside, and while the contingent tries to keep it together, circumstances begin to work in their favor. 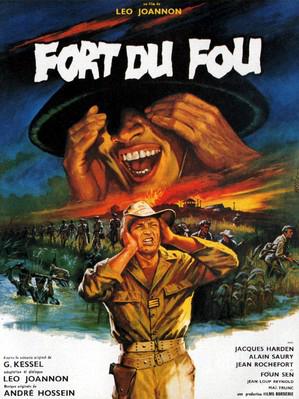 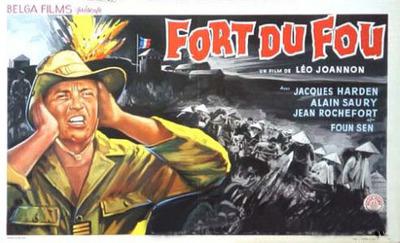