After months of inaction, Jesse James is getting ready for a new back robbery. But Bob Ford, his loyal right-hand man, wants to lead a more stable life with his fiancée Cynthia. A weak man more than a coward, Bob just can't tell Jesse. But will he go as far as killing him? What if the story of Jesse James and his murderer Bob Ford was just a glorified expression of an unlikely vision of masculinity? 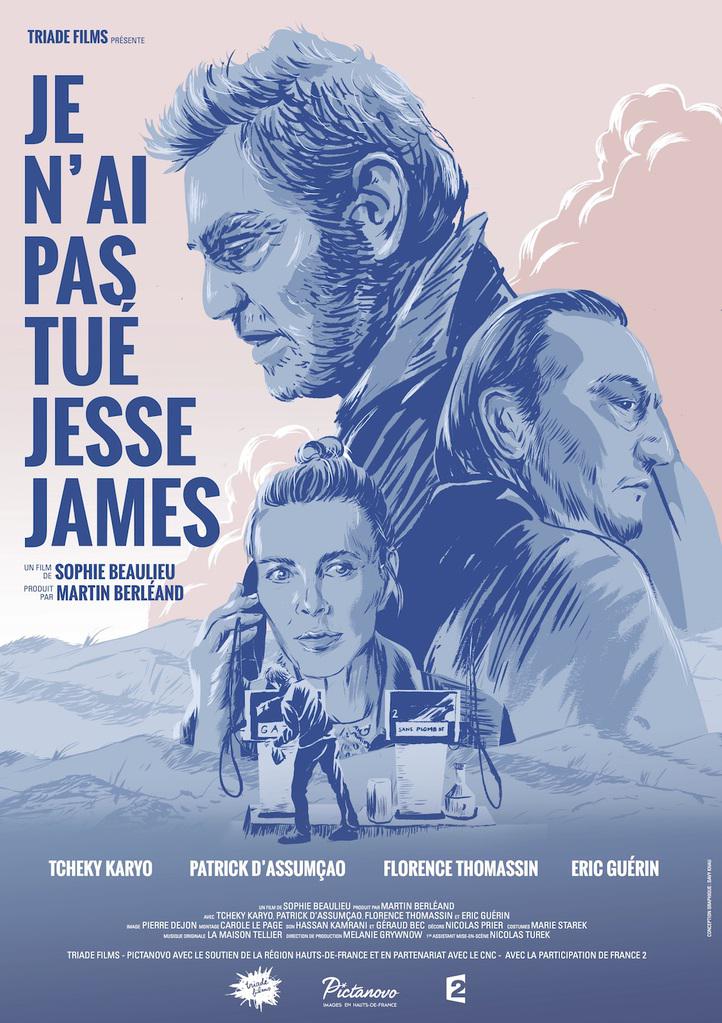