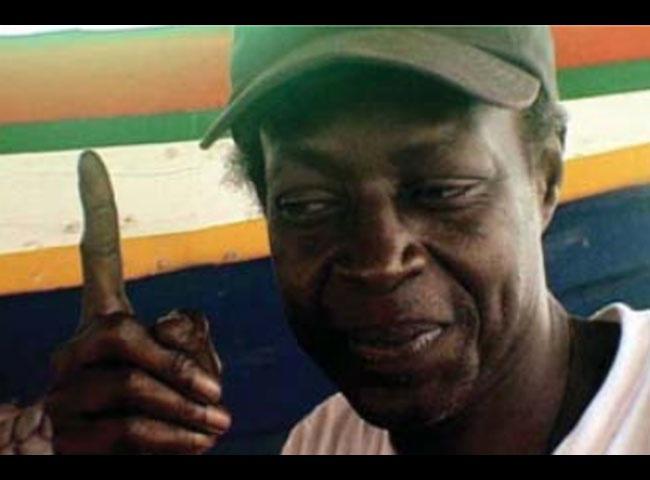 The initiator of Senegalese folk music, in the 1970s Seydina Insa Wade was crowned one of the musical greats. He drew his inspiration from the deep roots of Senegalese folklore, the tales of grandmothers, but also from political and social life. He left for France in the 1980s, and performed in many concerts in jazz clubs and didn't return to Senegal for a long time. Today, he realizes that the new Senegalese generation doesn't know him and he decides to renew ties with his country and fellow Senegalese. 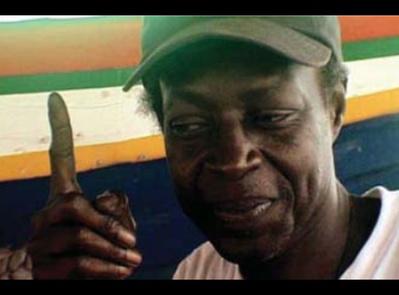