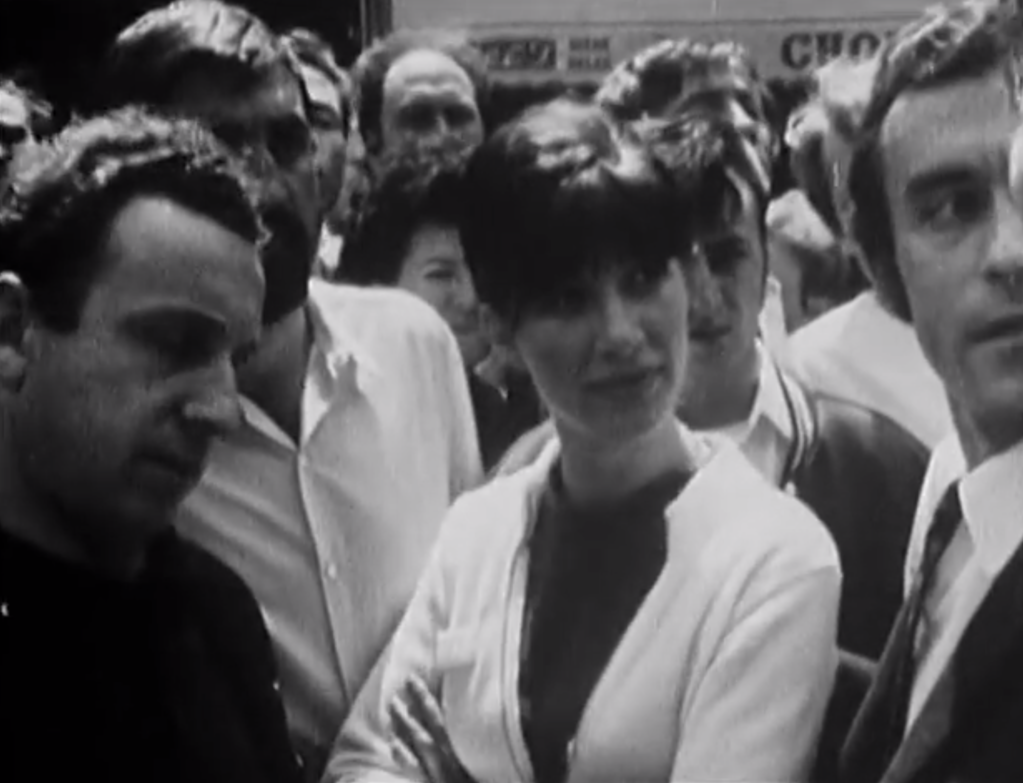 In June 1968, after the Grenelle Agreement, work starts up again at the Wonder factories in Saint-Ouen, a suburb on the northern outskirts of Paris. In the middle of a mainly male group, a young female work rebels: "No, I will not return. I will no longer set foot in this jail, it's too disgusting!"

A camera is there, which records her anger and the reactions it provokes. 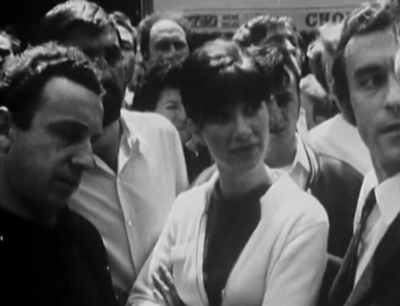