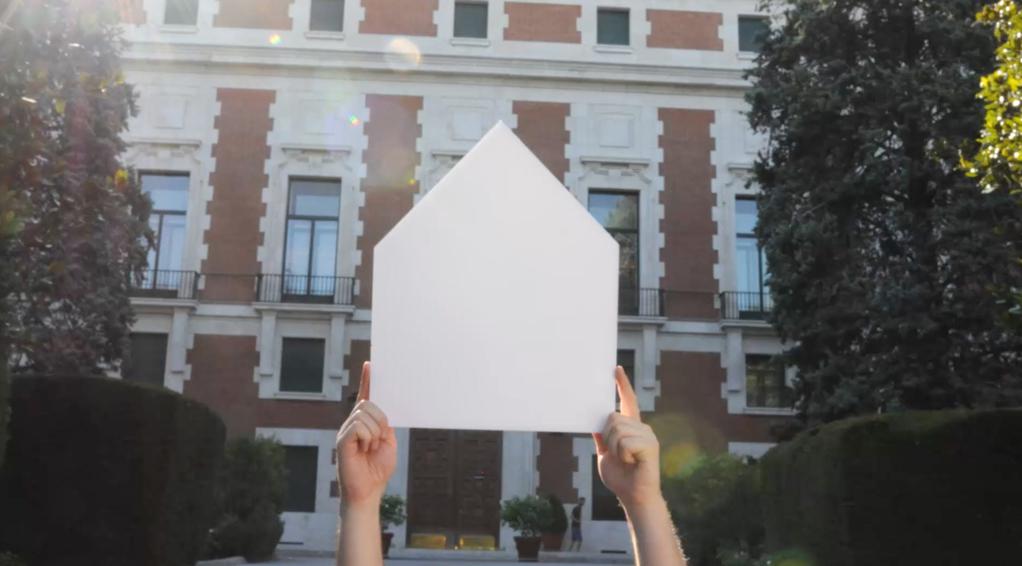 A commissioned film on the Viva Villa! event organized in Paris in 2016 by the French Academy's institutions abroad: the Villa Medici (Italy), the Casa de Velazquez (Spain), and the Villa Kujoyama (Japan). The film evokes all three places and the techniques that are practiced there through the use of animated objects. 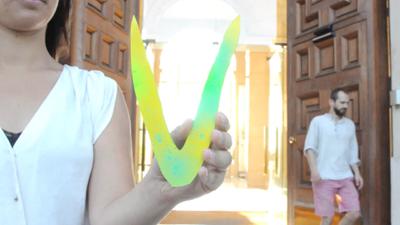 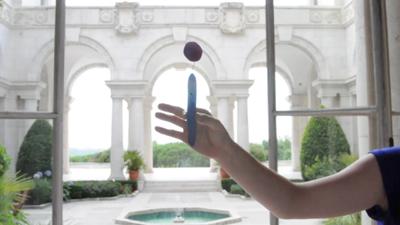 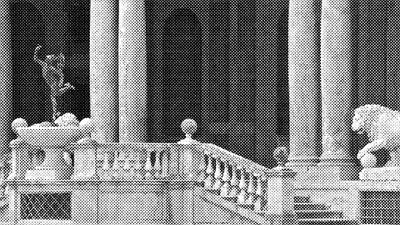 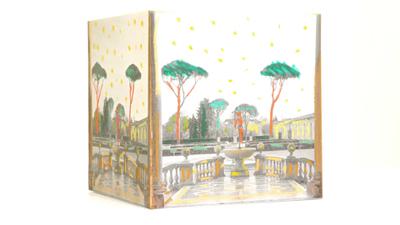 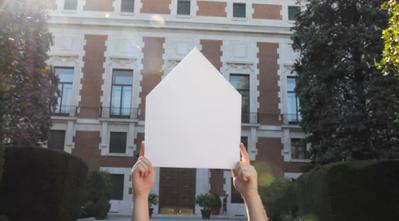