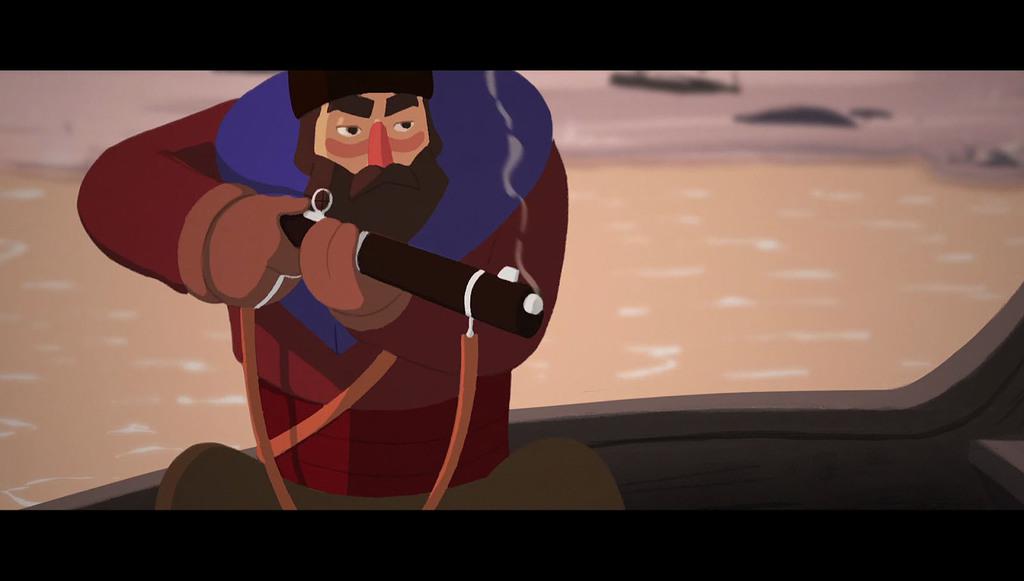 In the heart of the Siberian taiga, a solitary trapper hunts a pack of wolves. He wants the very special and highly prized silver-blue fur of one of the wolves. After failing to kill his target, he sets out in to pursue the animal and crosses mountains, plains, and forests, until he is swept away in some rapids. He regains consciousness, no longer aware of where he is, and without his weapons, trapped by a strom. At the end of his rope, he glimpses the lights of a city and rediscover hope. But the lights turn out to be the eyes of the wolves he's been hunting. 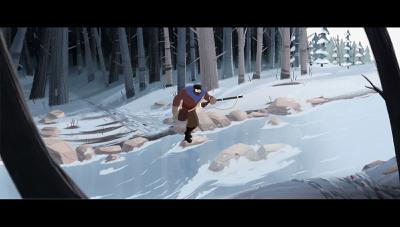 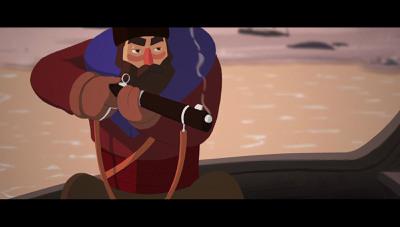