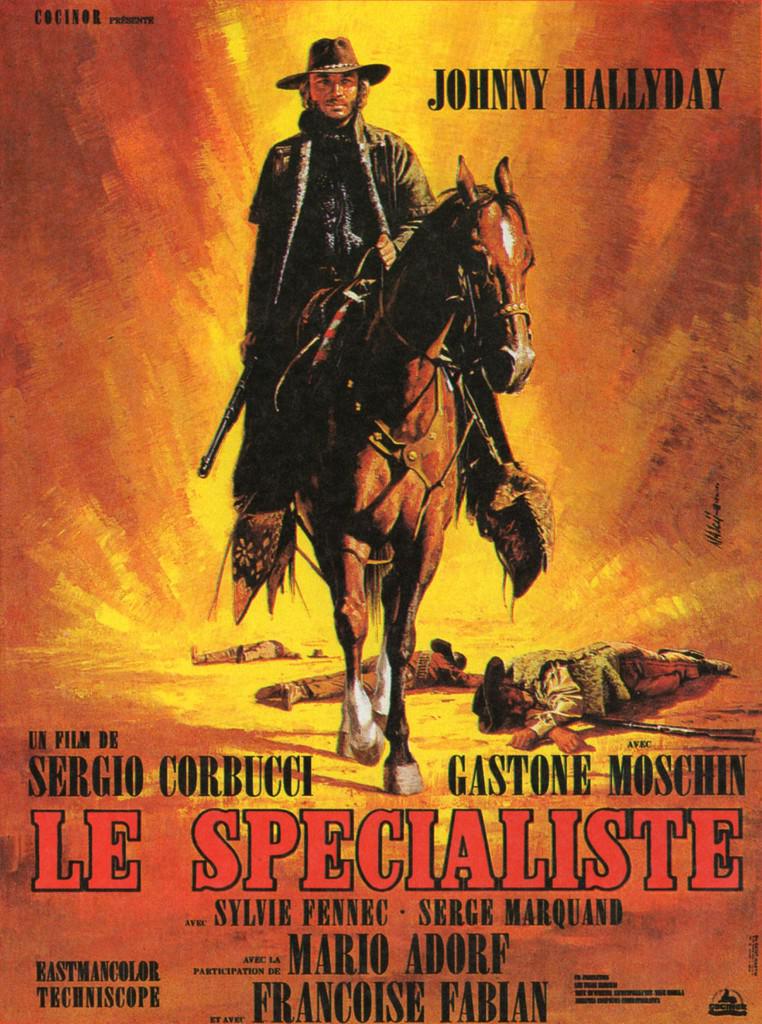 Gunman Hud (Halliday) arrives in Blackstone to seek revenge for his brother's death. He discovers the truth behind the lost money of the local bank, but still has to deal with an idealistic Sheriff, a dubious female banker, a one armed Mexican bandit (who once was his friend) and a bunch of hippie like youngsters. 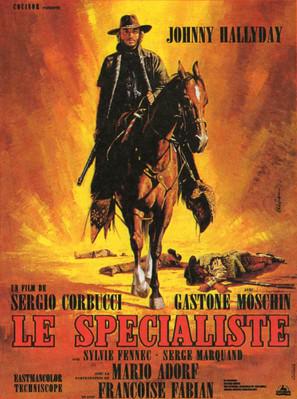 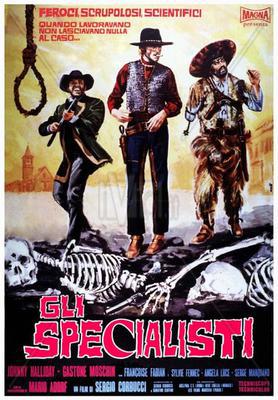