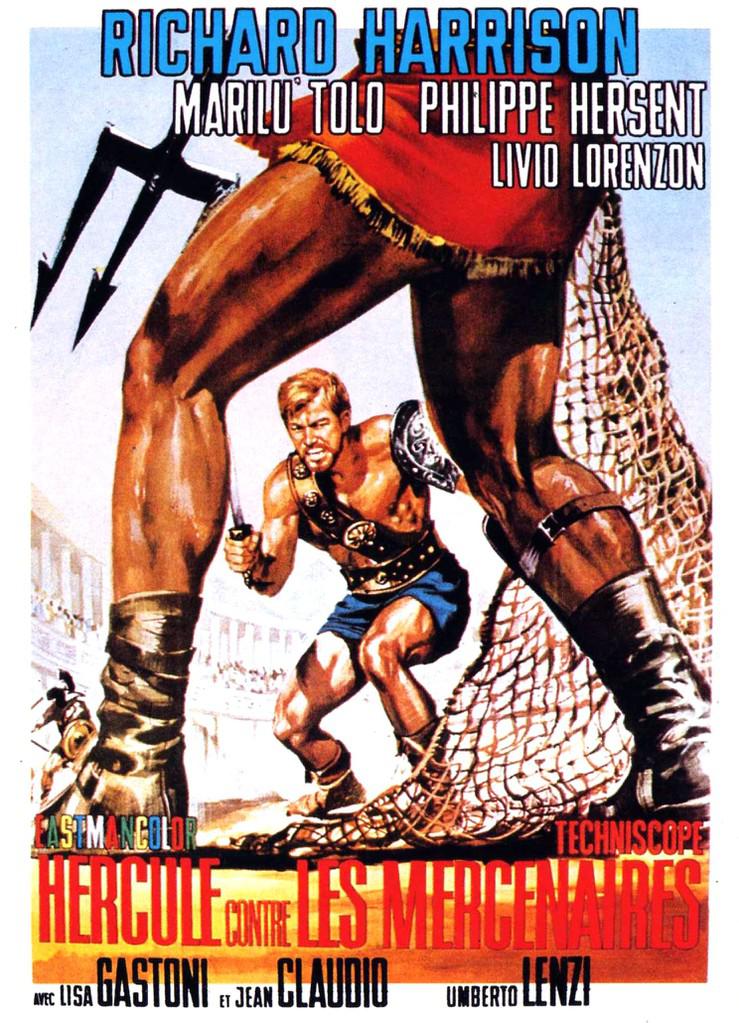 While fighting in Britain, Roman forces commanded by Caligula capture the noble warrior, Glaucus. Seeing in him gladiator material, Caligula takes Glaucus back to Rome along with other hostages including Glaucus's girlfriend, Ena. A man seeking to restore the Roman Republic then assassinates Caligula after which Claudius is proclaimed emperor. Messalina -- Claudius's beautiful but evil wife -- then maneuvers to replace Claudius with her lover, Silio. She forces Glaucus to help her in this quest by threatening to harm the enslaved Ena. 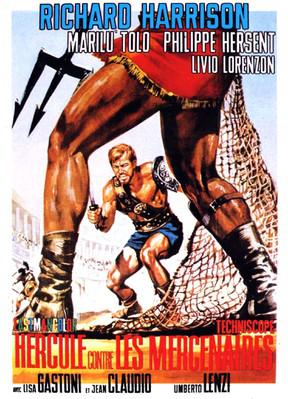 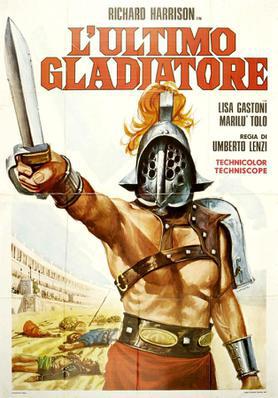 The Terror of Rome Against the Son of Hercules (1964)