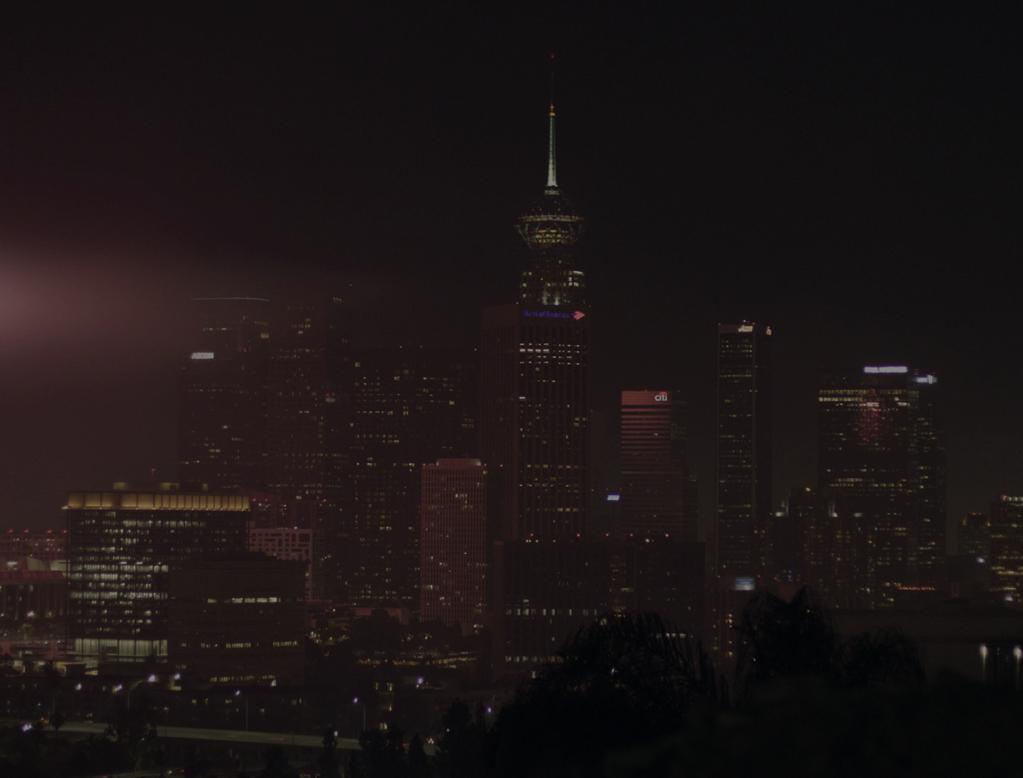 At night, the residents of Los Angeles become hosts for memories of Teheran. They no longer speak English, but instead a Persian dialect. Neon lights fill the streets with psychedelic colors. This ephemeral, changing space was filmed during celebrations for the Persian New Year held in the spring. During this interval of time, the memories of the people of Teheran were reconstituted in the urban landscape of Los Angeles. In a similar way to the "memory palace technique" devised by the ancient Romans, which used spatial visualization to memorize information, the physical space of the streets of Los Angeles was used to "house" memories of Teheran. The Persian New Year, a parenthesis in time, becomes a space in which this city of memories is displayed one last time in the streets of Los Angeles before it disappears. 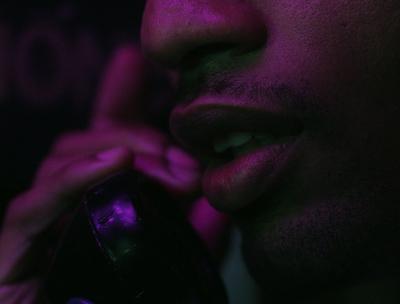 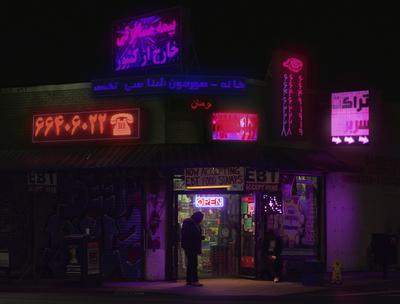 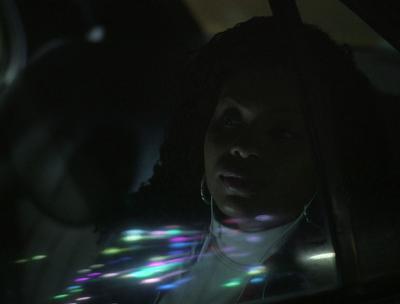 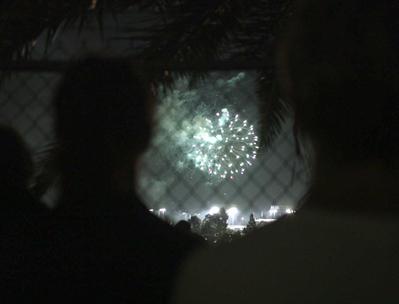 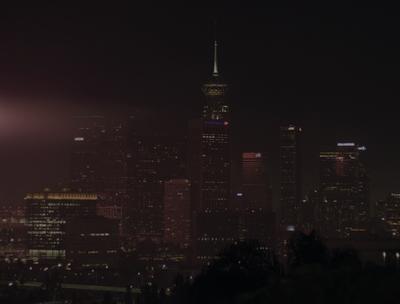 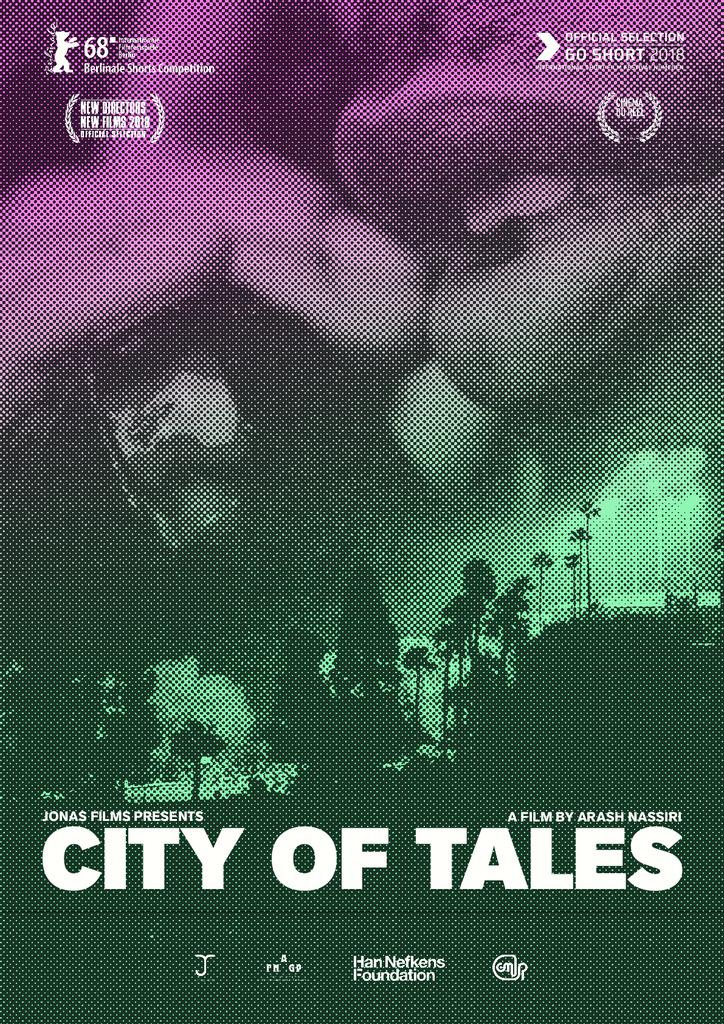