In the Romanian countryside, Mirela, a young fragile and nervous dancer, tries in vain to confess a secret to the village priest. The latter is preparing a ceremony to the memory of a dead person. A new teenager, Lucia, has just arrived in the region. Mirela and Lucia don't yet know each other, but their encounter will change Mirela's life. 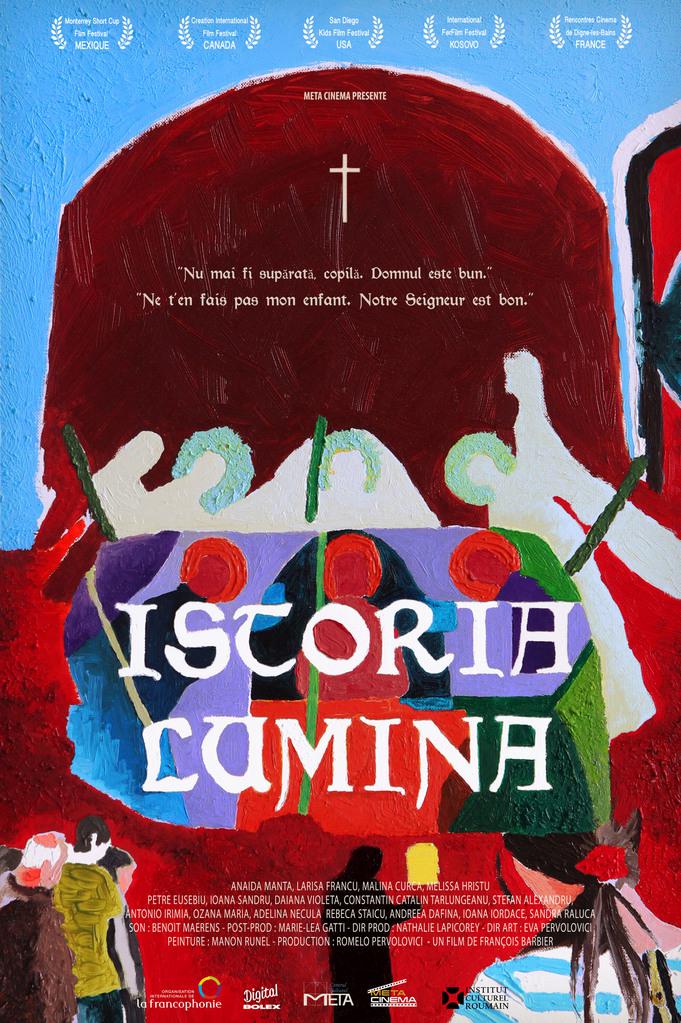