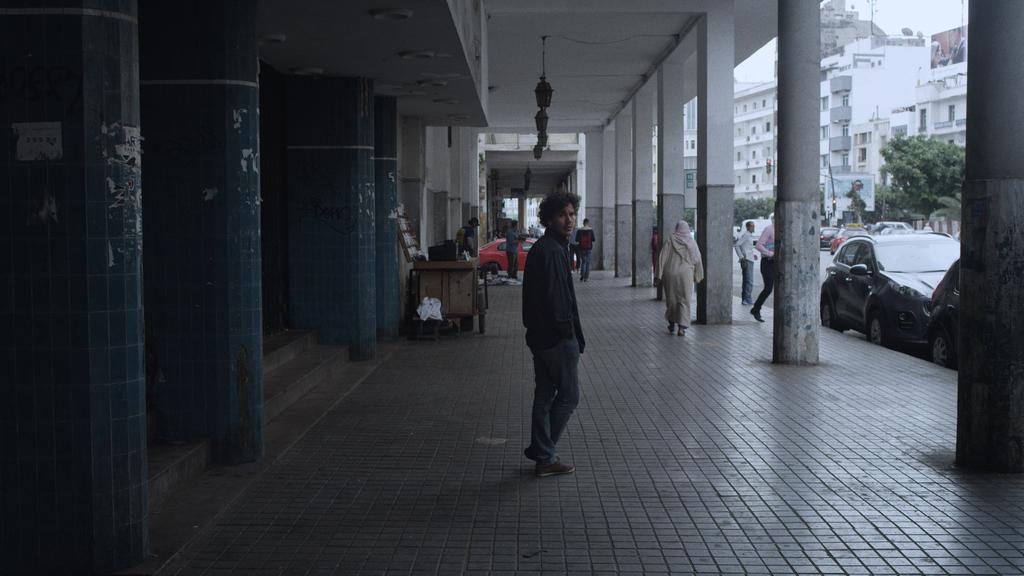 The Eid al-Adha celebration will soon take place in Casablanca. Imad, an itinerant peddlar of pirated DVDs, still doesn't have the sum needed to buy the animal to be sacrificed. This is a good pretext to exploit his younger and more studious brother, Fayçal, by forcing him to act as watchman of the cars across the street. Believing that he's got control over Fayçal, Imad doesn't realize that he has in fact given his younger brother the opportunity to exact his revenge. 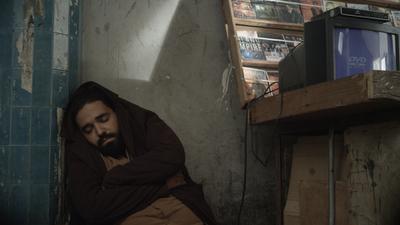 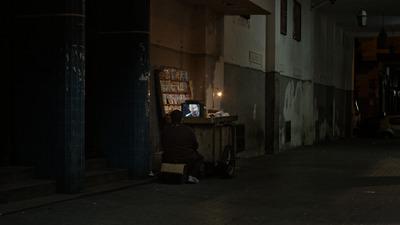 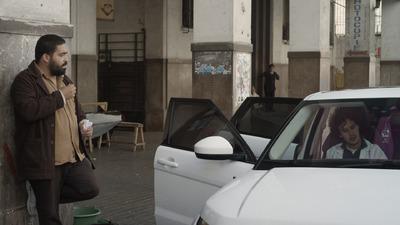 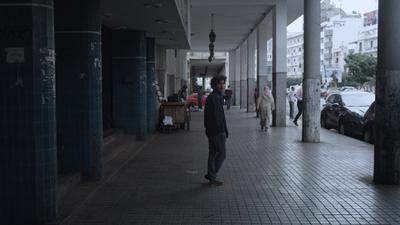 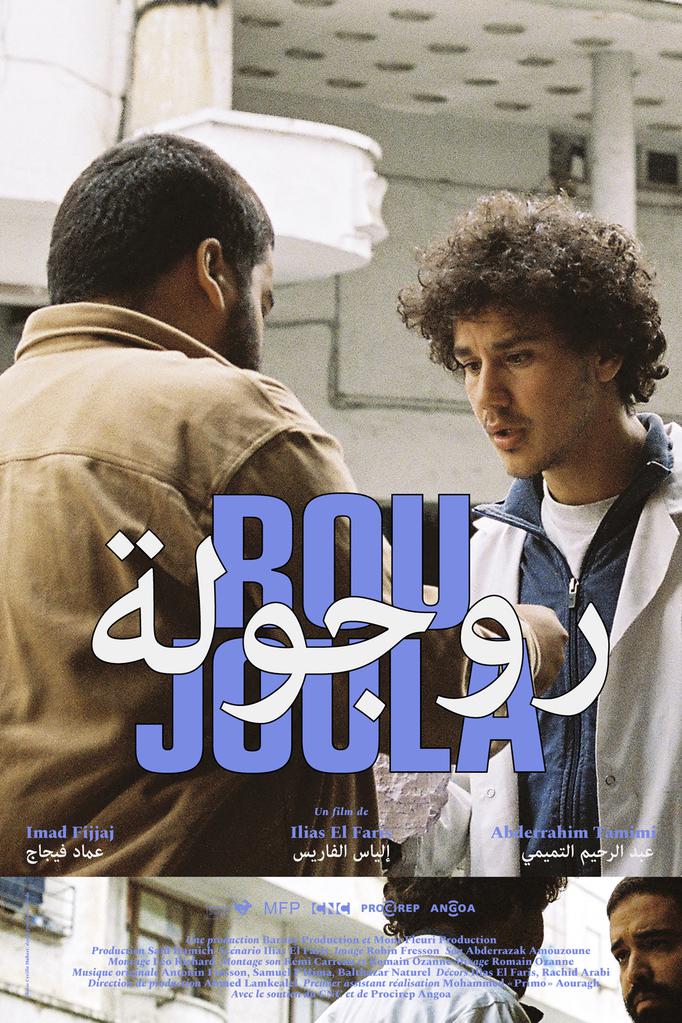