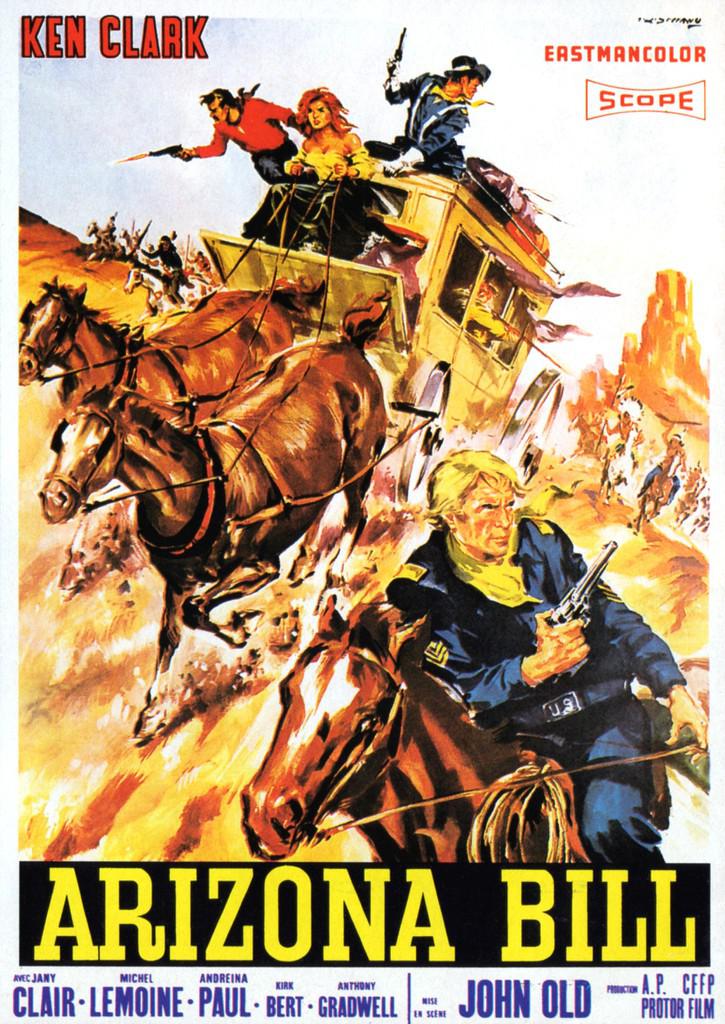 A lone rider comes across a dying soldier, the victim of an Indian attack, who gives him a paper authorizing the payment of $150,000 to the U.S. Army. The rider gathers some colleagues who disguise themselves as soldiers and who take the paper to a bank. They get the money but a shoot-out occurs, an old woman is killed, and the gang acrimoniously splits up. Later some members of the gang meet up with some real U.S. Cavalry soldiers and together they must fight off new Indian attacks. 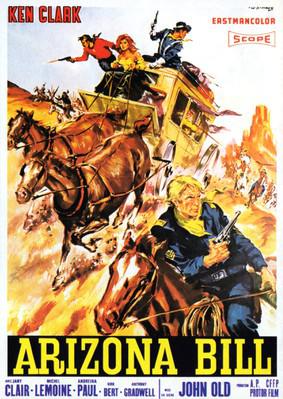 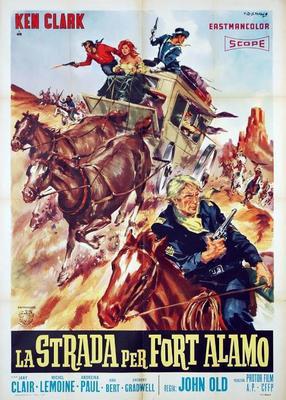 The Trip to Perversion / Frustrated Women (1971)