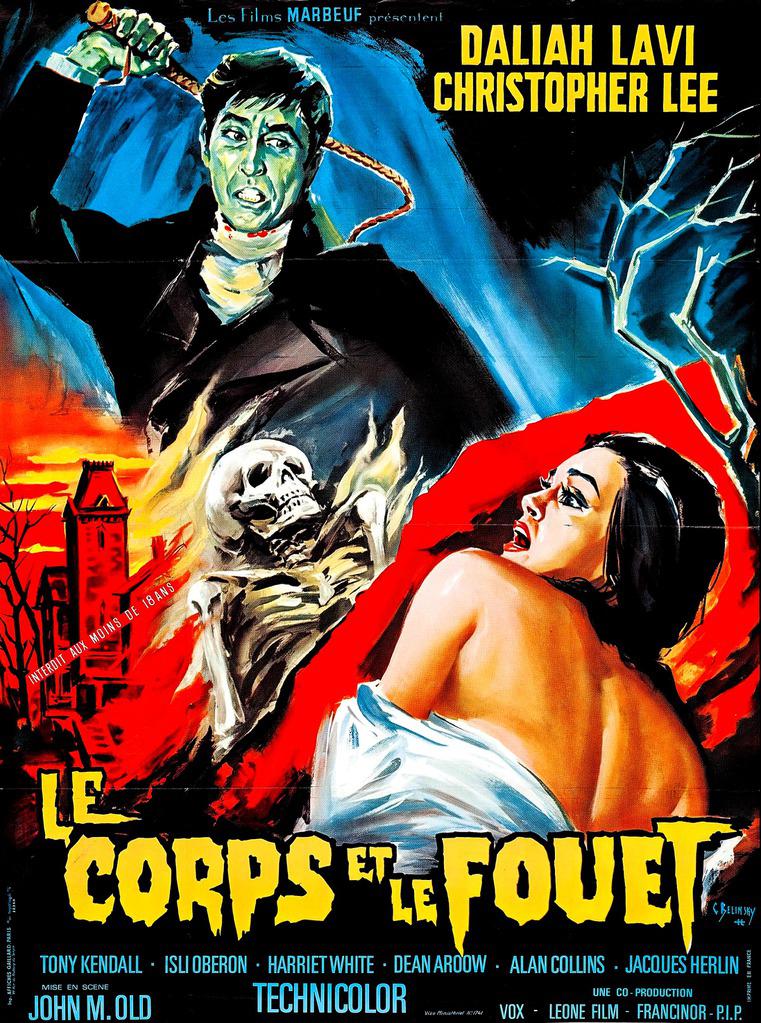 Kurt Menliff (Christopher Lee) is a ruthless and sadistic 19th Century nobleman who returns to his seafront castle home after years of wondering and is immediately at odds with his invalid father, a Count, as well as Kurt's spinless younger brother Christian, whom is married to Kurt's cousin and former lover Nevenka. When Kurt is found in his room on the next night, murdered, suspicion falls on everyone which gets more complicated when Nevenka begins seeing his ghost (real or imaginary?) haunting the castle supposedly wanting revenge against his killers. 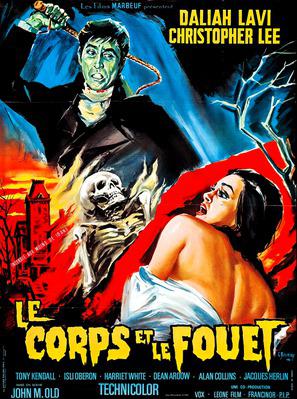 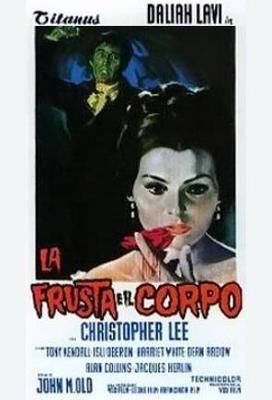