In the Kingdom of France in the late 13th century, Foulques, a Knight Templar back from the Crusades, is given the task of escorting Théobald, a sodomite knight, to the town where he will be sentenced and punished. Accompanied by three mercenaries, the prisoner and the Soldier of God must travel through a wild and rugged heathland. 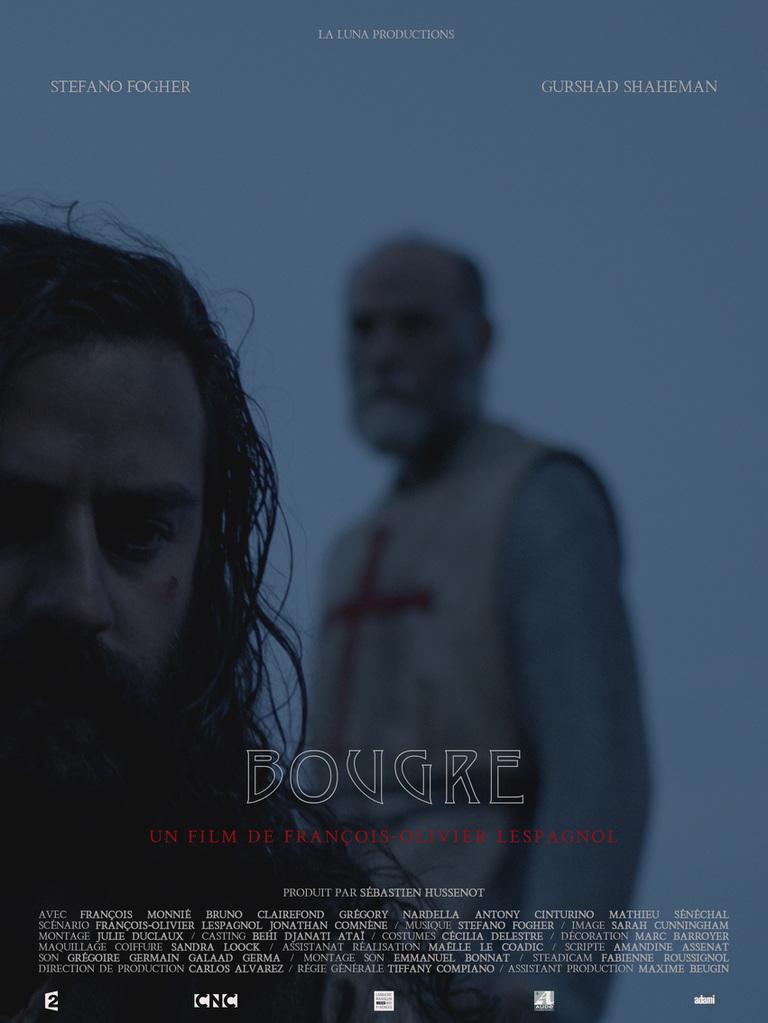 The Thing About the Morning After (2016)