After twenty-five years spent in France, I return to Bulgaria, camera in hand, with a vertiginous suspicion: what if my family had collaborated with the political police of the communist regime? And what if they were part of the “red trash” that the demonstrators on the street want to see disappear?
I decide to investigate and to film, constantly, ready for anything. My adventure transforms itself into a tragic comic odyssey, a mix of an espionage and a family film. 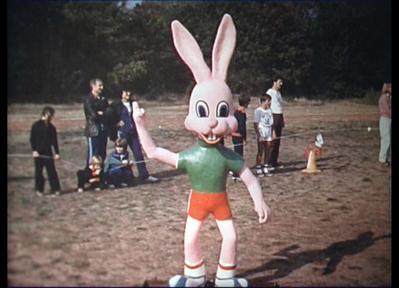 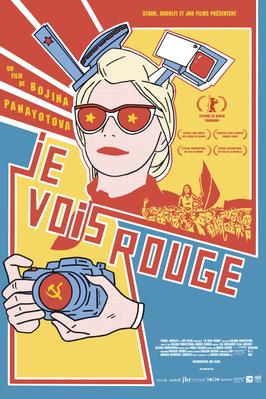 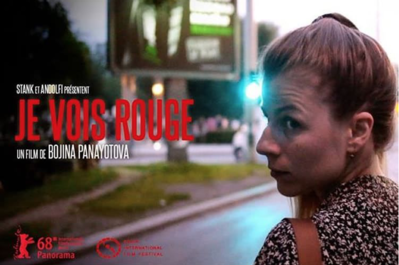 The Uncertainty of Boundaries (2017)