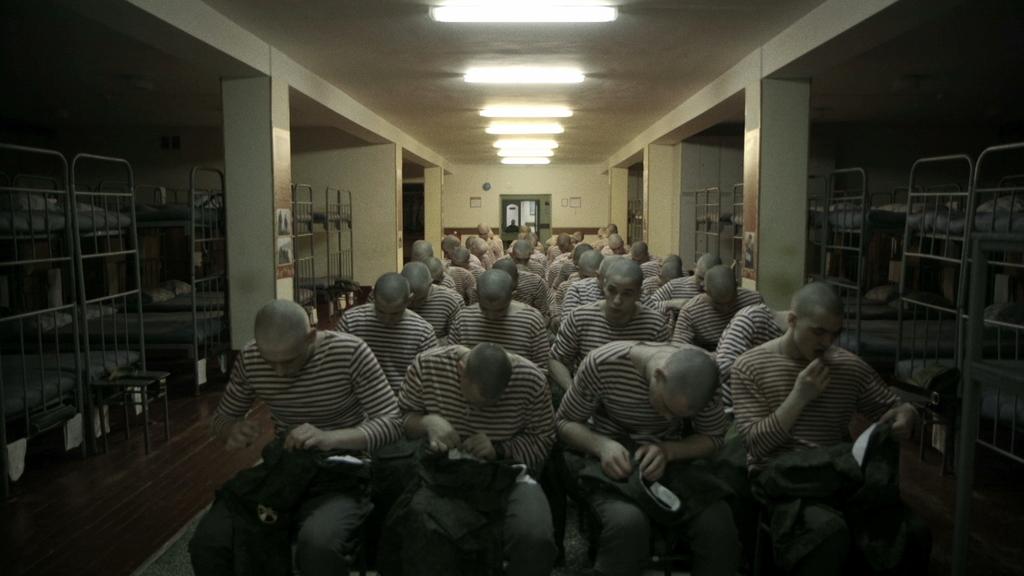 Dima was killed on the 23rd of May 2013 at the age of 21. Enlisted in the Russian army, he was shot in the head during a military operation in Dagestan. His parents face the void following his death, whilst the army continues to train young soldiers for future missions. The two universes intertwine to portray what Dima's life was like and its brutal end. 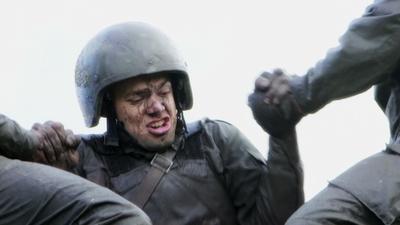 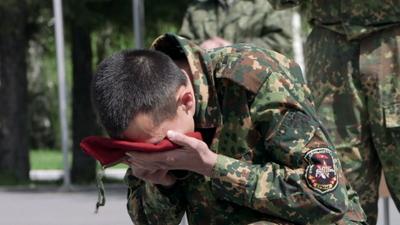 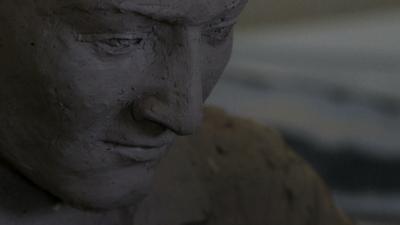 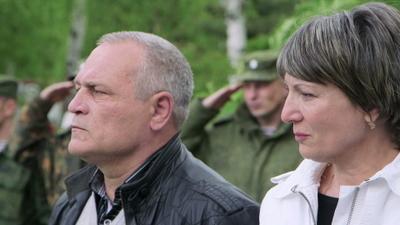 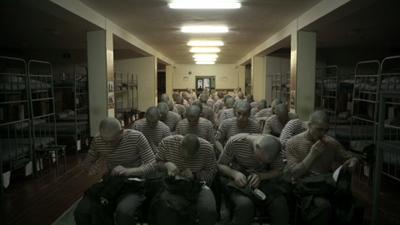 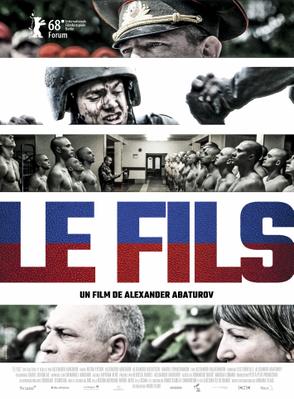 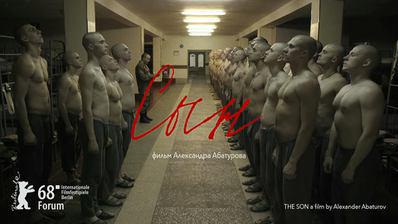