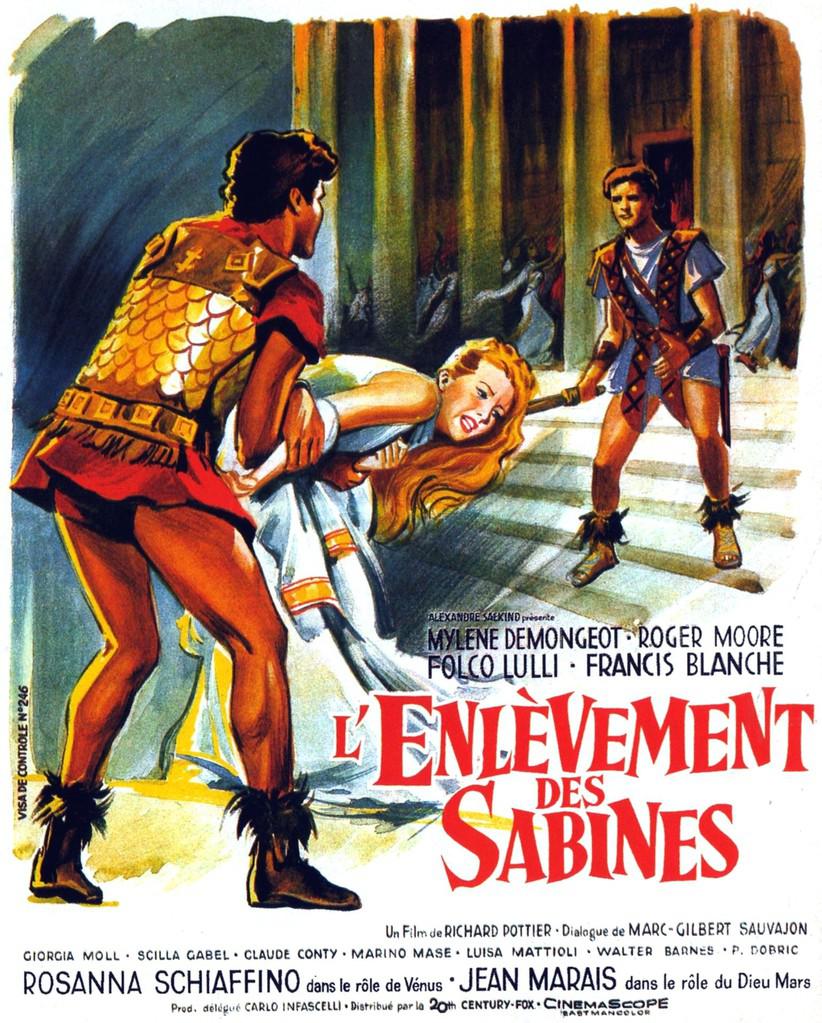 L'Enlevement des Sabines, by Richard Pottier, chronicles the problem of the men in early Rome. In fact, that is the problem -- there are only men in early Rome. Their leader is the son of the war god Mars and so the tendency is to fight first and ask questions later. But among the Sabine women who do not live so far away are some very attractive females. Needless to say, the Romans see the answer to their problem, though in the end the answer does avert a war between the two sites. 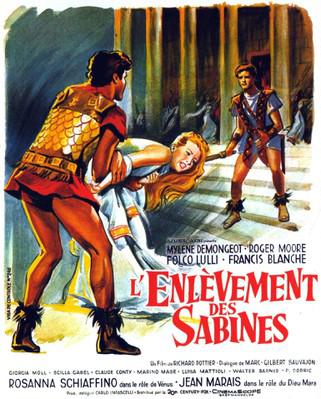 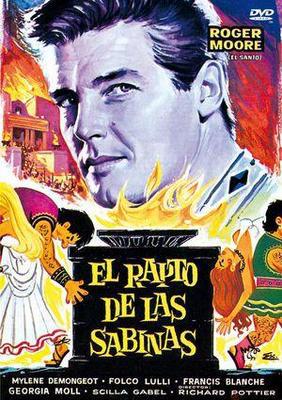