Dreaming of great adventures, seventeen-year-old Zacarias has signed up for the Portuguese army. In 1917, after a long voyage, he ends up in Mozambique, where he has to defend this Portuguese colony against a German invasion. Zacarias can't wait, but when he contracts malaria, he is forced to stay behind in camp while his unit sets off for Niassa. Hardly recovered, he later leaves the camp on his own, determined to report to his unit. What follows is like a feverish dream, as Zacarias travels on foot through Makua territory. 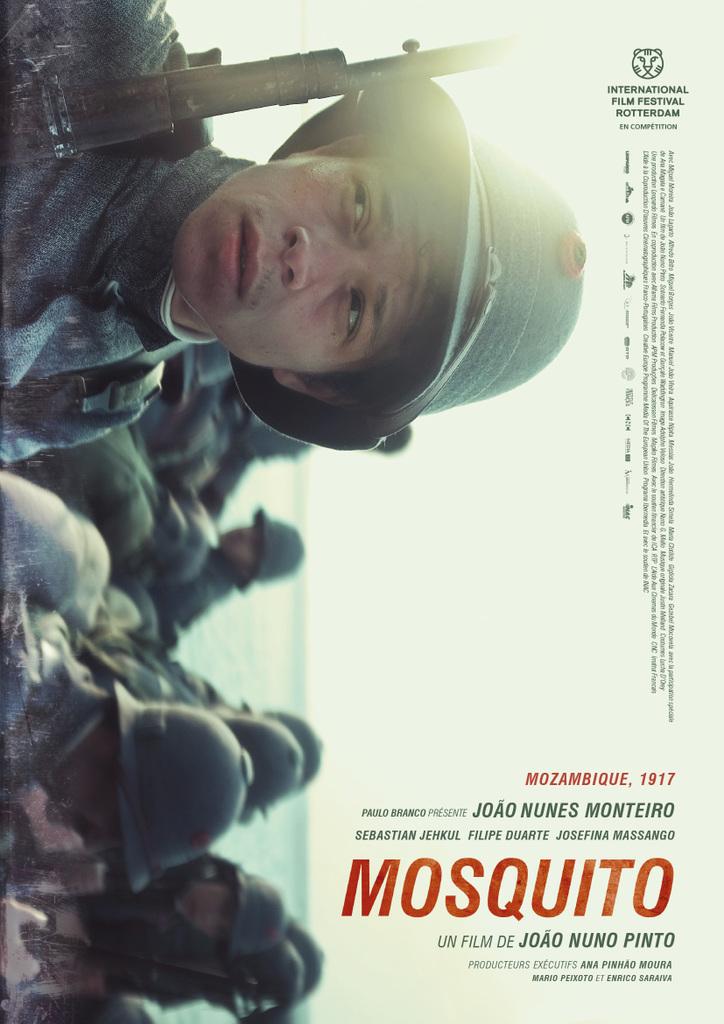