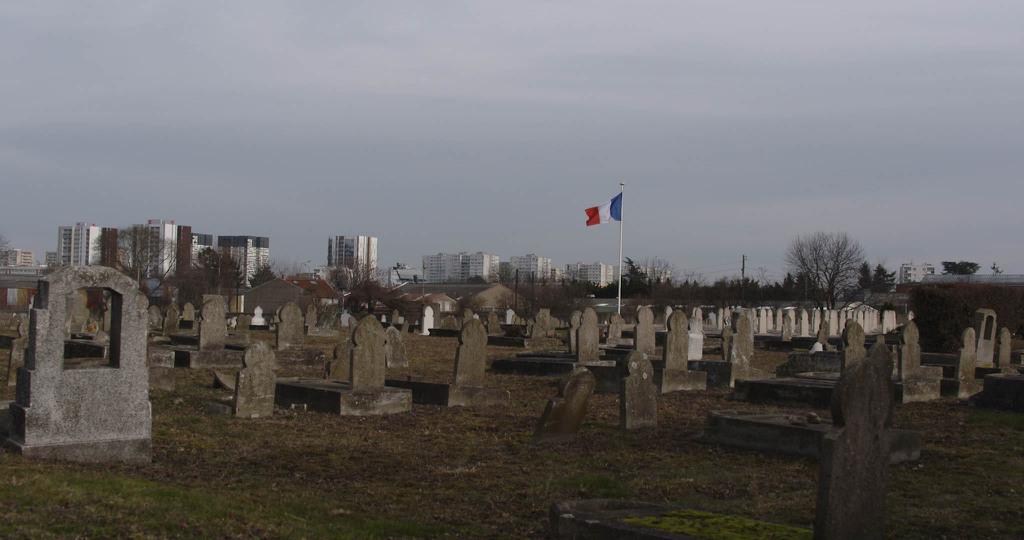 Created in 1937 to bury people who died at the Franco-Muslim hospital (which became Avicenne), the Muslim cemetery in Bobigny is the only one in France to hold only Muslim graves. Designated a national heritage site in 2006, it is one of the main places of remembrance for the Muslims of France. 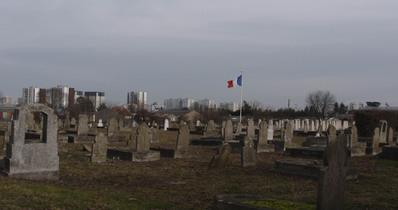 Méliès and His Storytellers (2018)