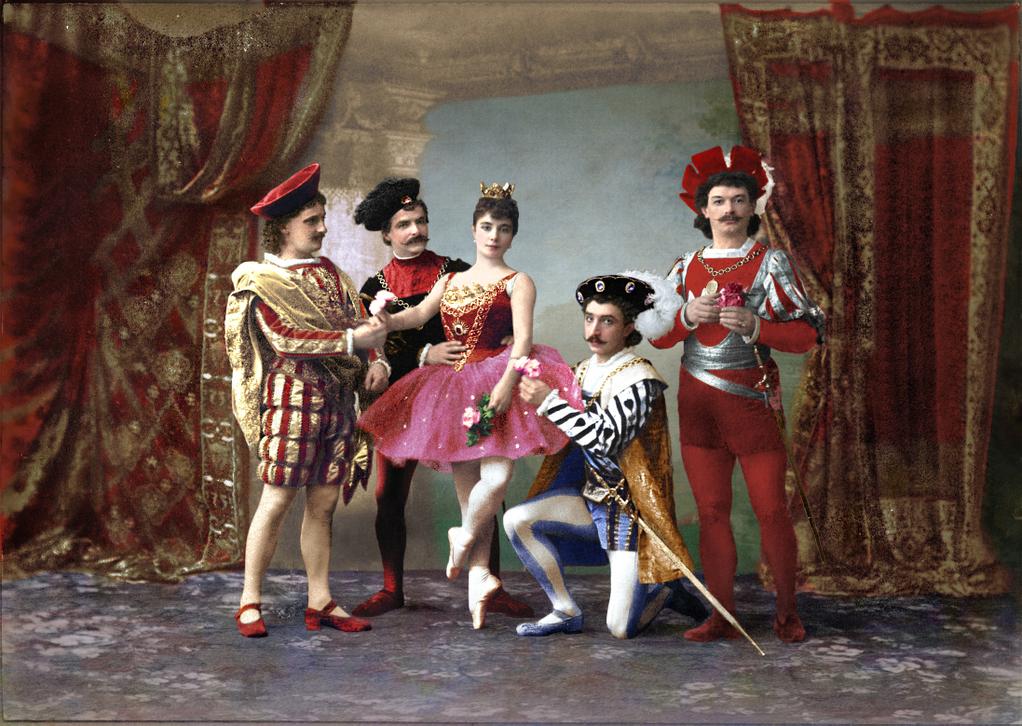 A man, his art, his era, his heritage. Born in 1818, Marius Petipa, a French dancer exiled to Russia in the middle of the 19th century, becomes the First Ballet Master of the Imperial Theaters in St. Petersburg. Here he will bring, during fifty years, until his downfall in 1903, prestige and distinction to one of the most respected arts of the 20th and 21st centuries: classical ballet. 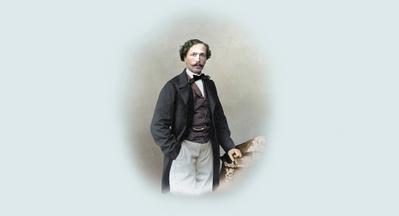 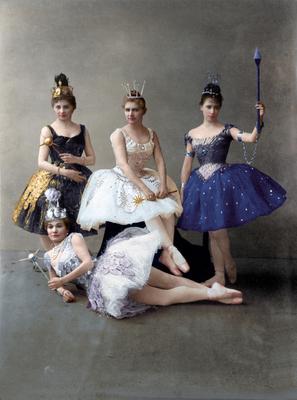 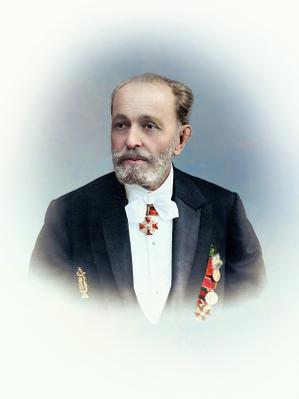 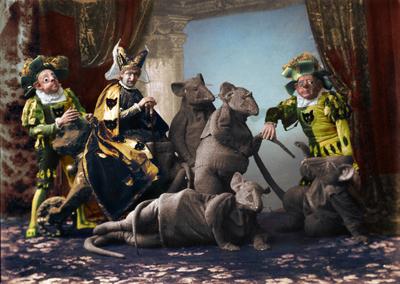 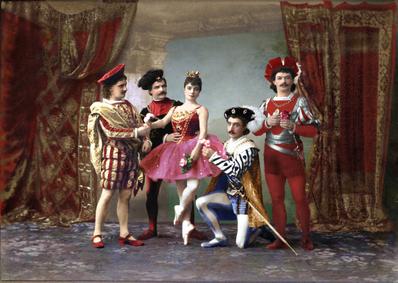