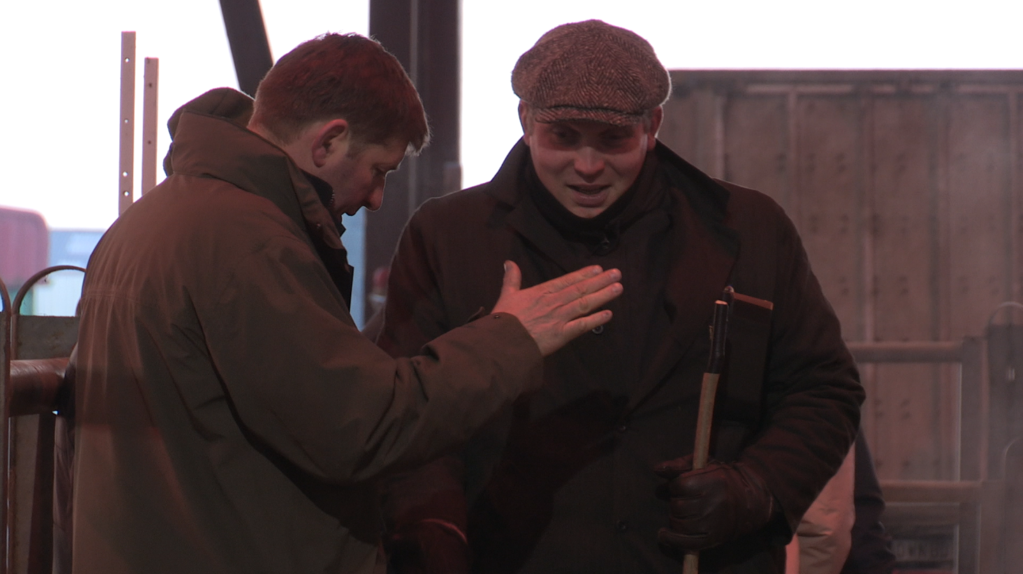 André Jourdel is a cattle breeder and trader. He's been a regular fixture at the livestock market in Arras for the past fifty years. He started up his family-run farm when he was just nineteen, and became a cattle trader selling cows and steers. He's only missed the market three times—the first was when he got married and the other times were due to illness. André retired five years ago, leaving his son Hubert to take over the reins. But André hasn't stopped attending the market. Every Wednesday, in the middle of the night, he gets up to accompany his son to Arras. When he's there, he strolls about, greeting all the familiar faces he's known for so long. But even if he's stepped back from the running of the farm, it's he who approves his son's transactions. 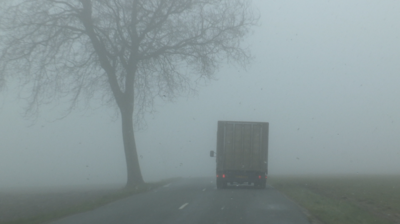 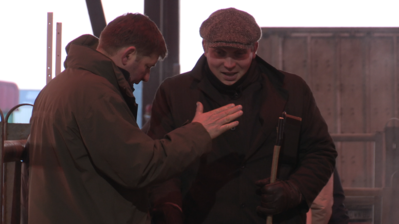 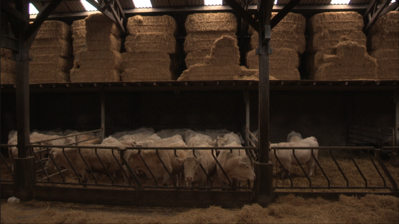 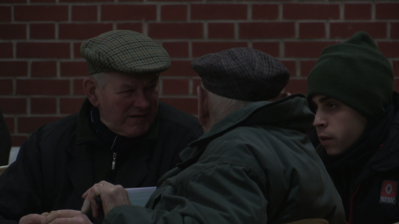