In the early 16th century, King Francis I of France decided to erect his palace on an inhospitable patch of swampy hunting grounds. That daunting architectural feat attracts every year more visitors from all over the world, and provided a stage for key historical events and figures – from Leonardo da Vinci, to Louis XIV of France and the French Revolution, to World War II. But the true treasure of Chambord is beyond its stone walls, in an expanse of wooded park the size of Paris – its richly varied and exceptional wildlife denizen, living in time to nature’s own pulse.

Chambord - Then, Now and Forever 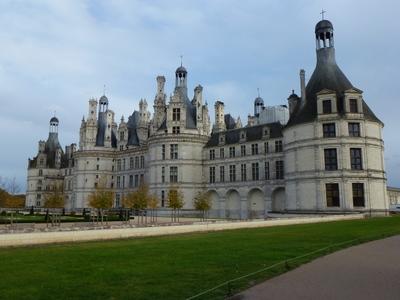 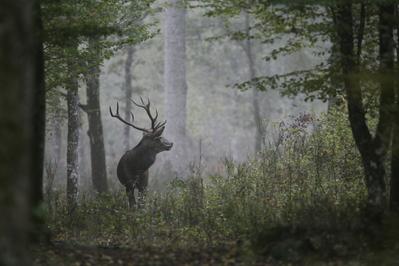 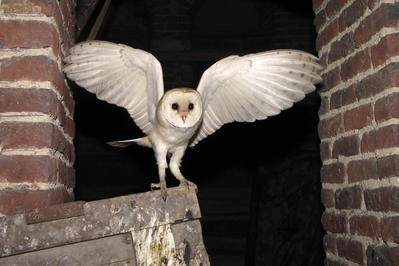 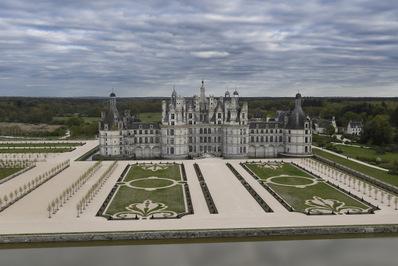 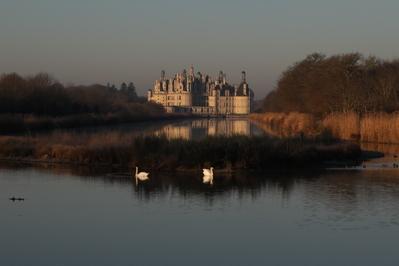 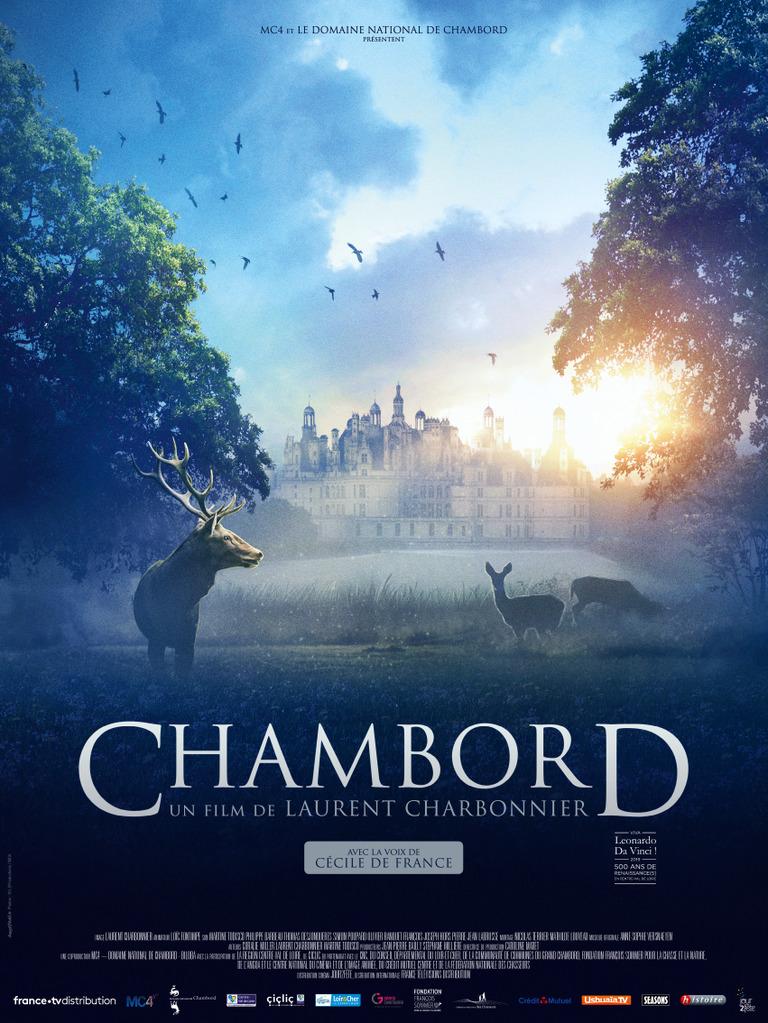