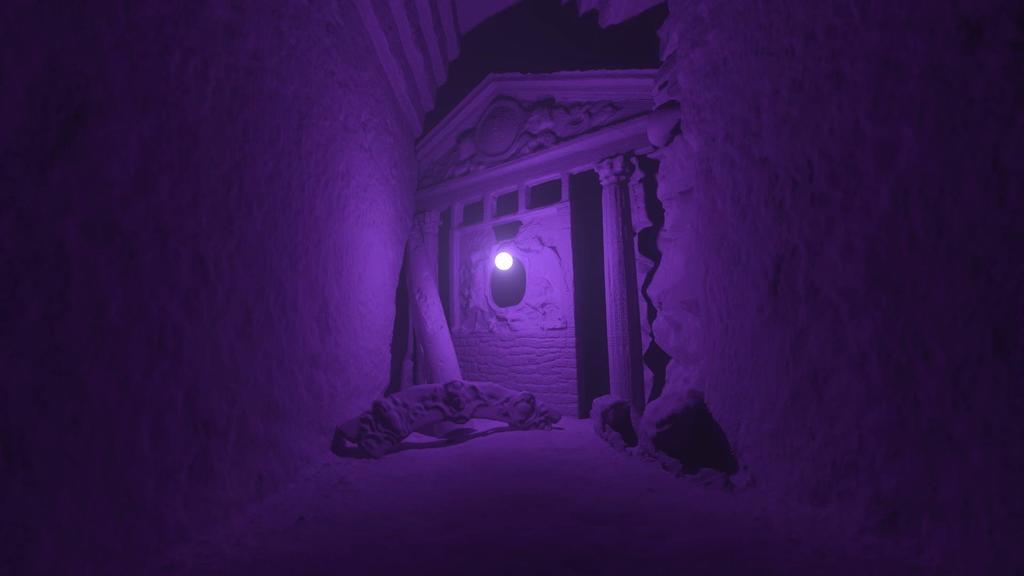 Darwin Darwah is a stereoscopic film produced in computer generated images. During a single, continuous shot, the camera plunges into the Paris catacombs to reveal an epigraph from the Web. According to new myths relayed on the internet, the history of Paris is linked to the Egyptian pyramids, which were themselves conceived by extra-terrestrials, who would have provoked the extinction of prehistoric species and given rise to human beings on the planet Earth. 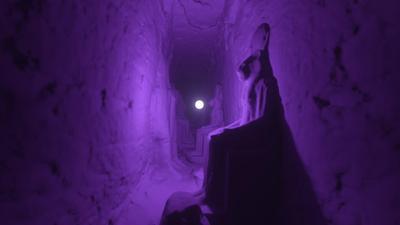 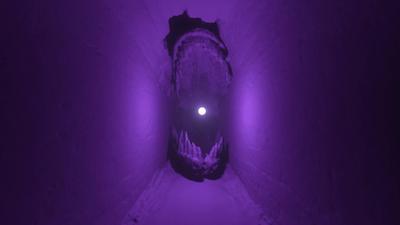 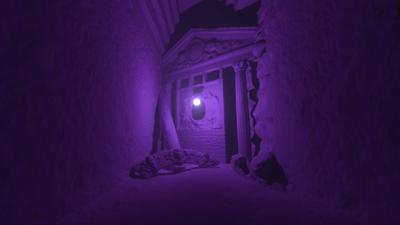 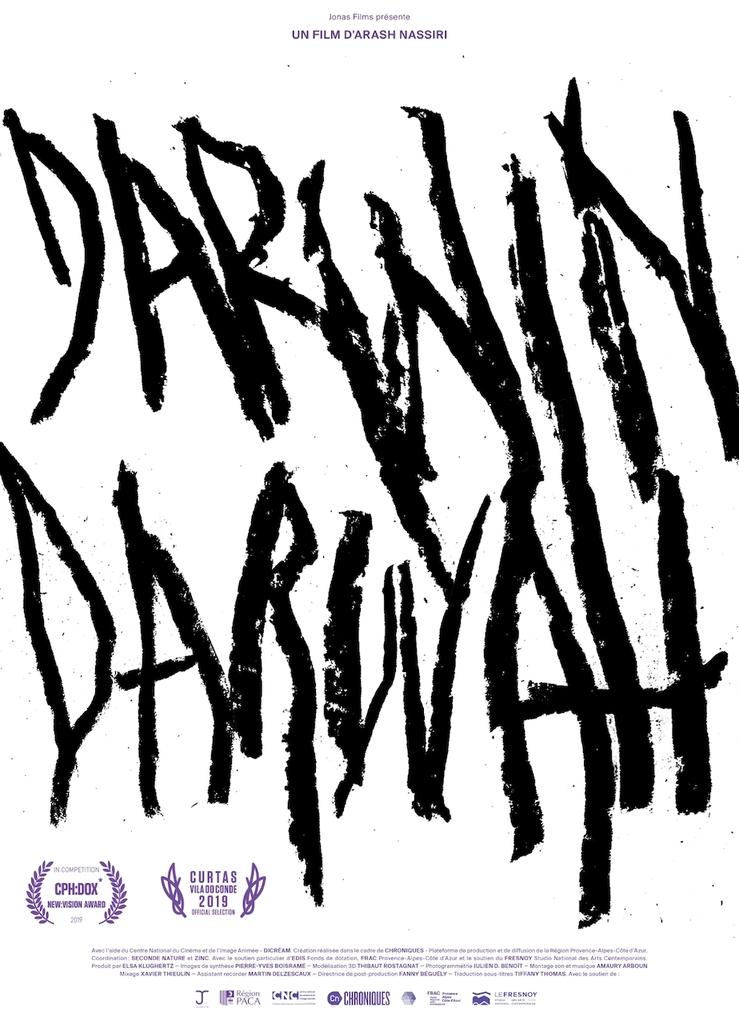