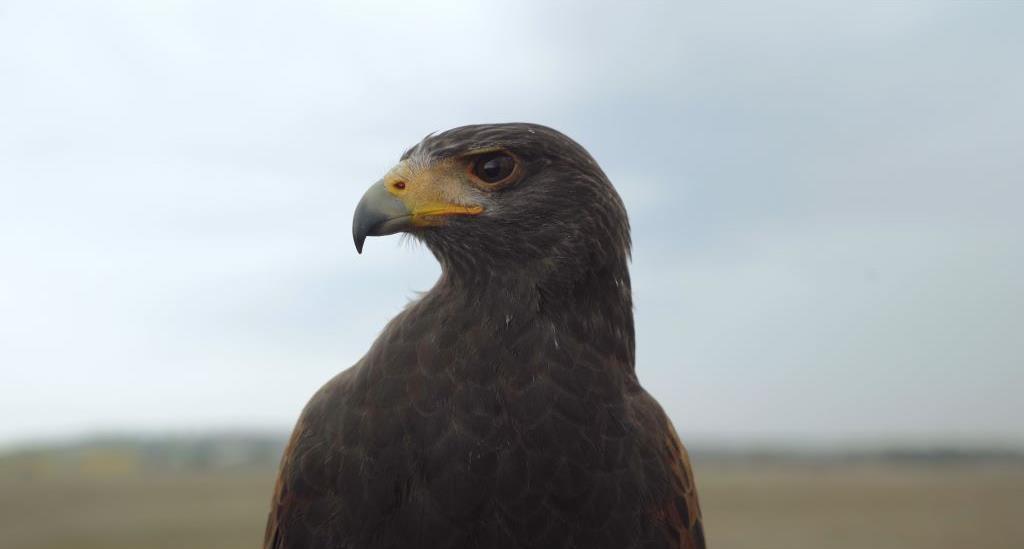 Colliding with birds is one of the main dangers to which French Rafale planes are exposed. This shock can cause the pilots' death and down their planes. French air force bases have installed mechanisms to reduce the presence of birds on the vast territories that they cover. Since the 1980s, specially trained falcons have been used to scare off other species. These combat birds are called "birds of prey," like combat drones used in conflicts to survey and eliminate selected targets. 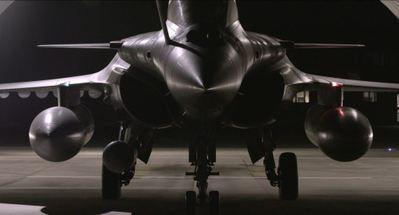 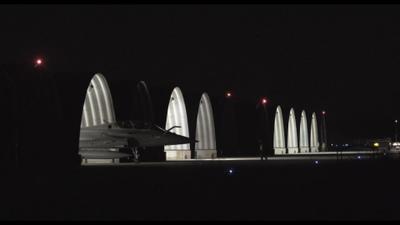 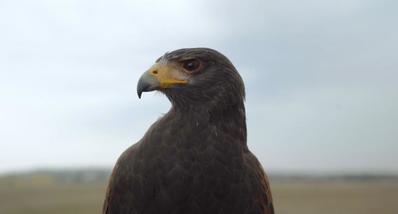 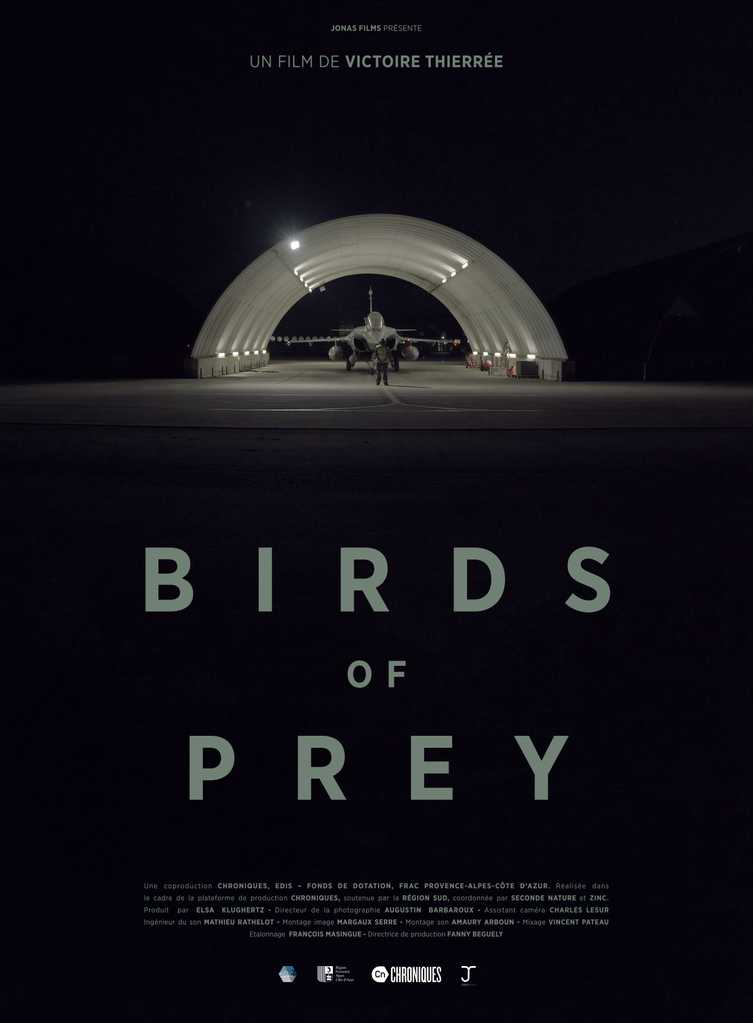 Méliès and His Storytellers (2018)

The National Archives in Pierrefitte (2018)

The Eminent Question of This Theater (2018)