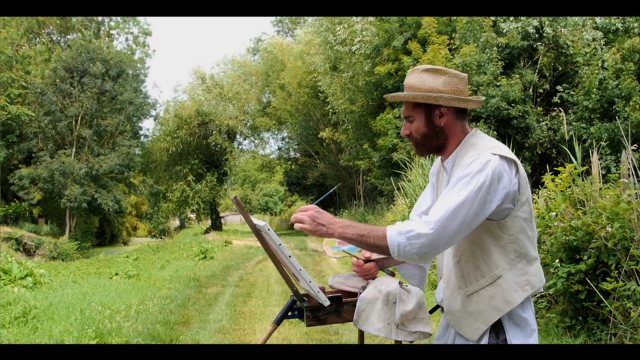 On July 29, 1890, Vincent Van Gogh died from a bullet wound to his stomach that had occurred two days earlier. Throughout the 20th century, the notion of suicide would persist, despite the painter's silence about the circumstances surrounding his injury. In 2011, an in-depth investigation by two American researchers, Gregory White Smith and Steven Naifeh, would reveal another version of events, which justified the painter's silence. 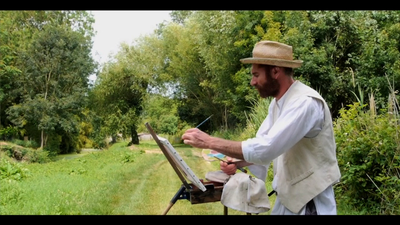 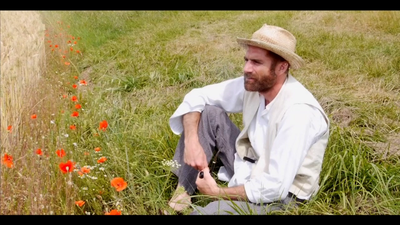 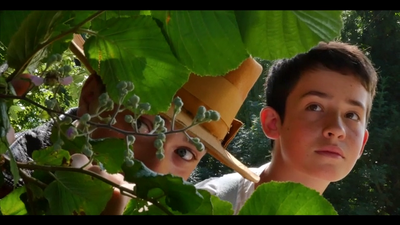 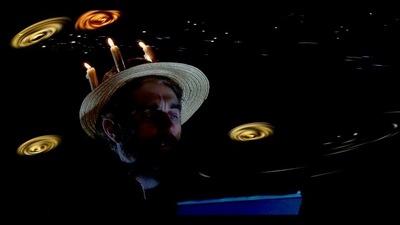 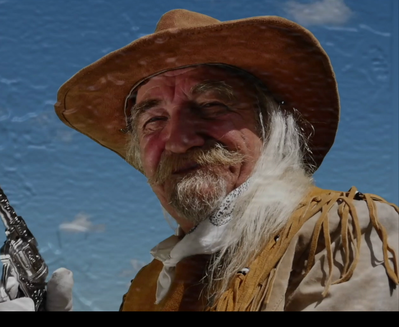 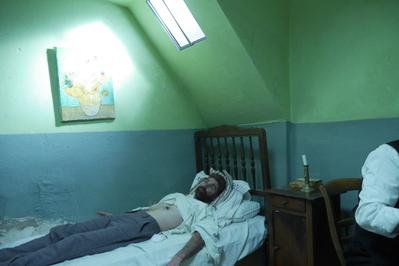 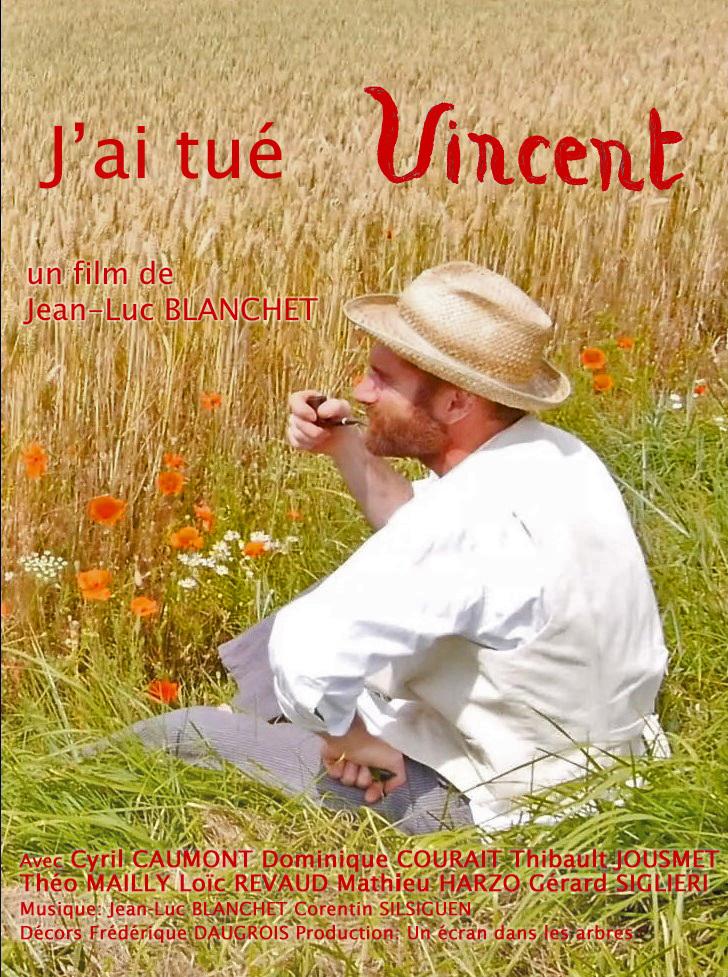