Alain de Blomette caught in the toils of his mistress fanny lacour, an aristocratic young woman, steals a diamond bracelet fromn a wealthy foreigner. He spends the money and then tries to commit suicide. The family squashes a scandal, but the father of a young boy sends him to Africa to start a new life. Fanny Lacour goes there to join him, and soon the drama unfolds on the plantation where Alain works. During a quarrel between him and his rival; the girl is killed. Thus Alain hides in the forest killing elephants for a ivory smugglers. 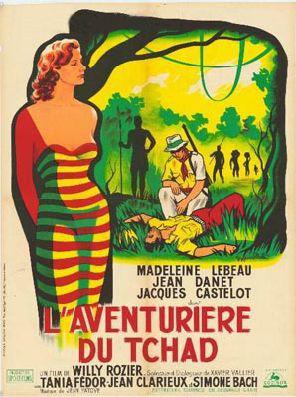 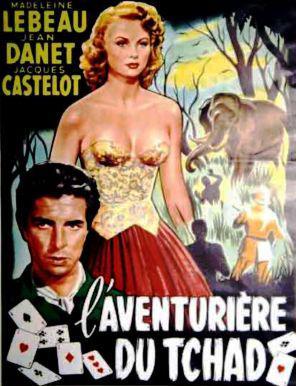