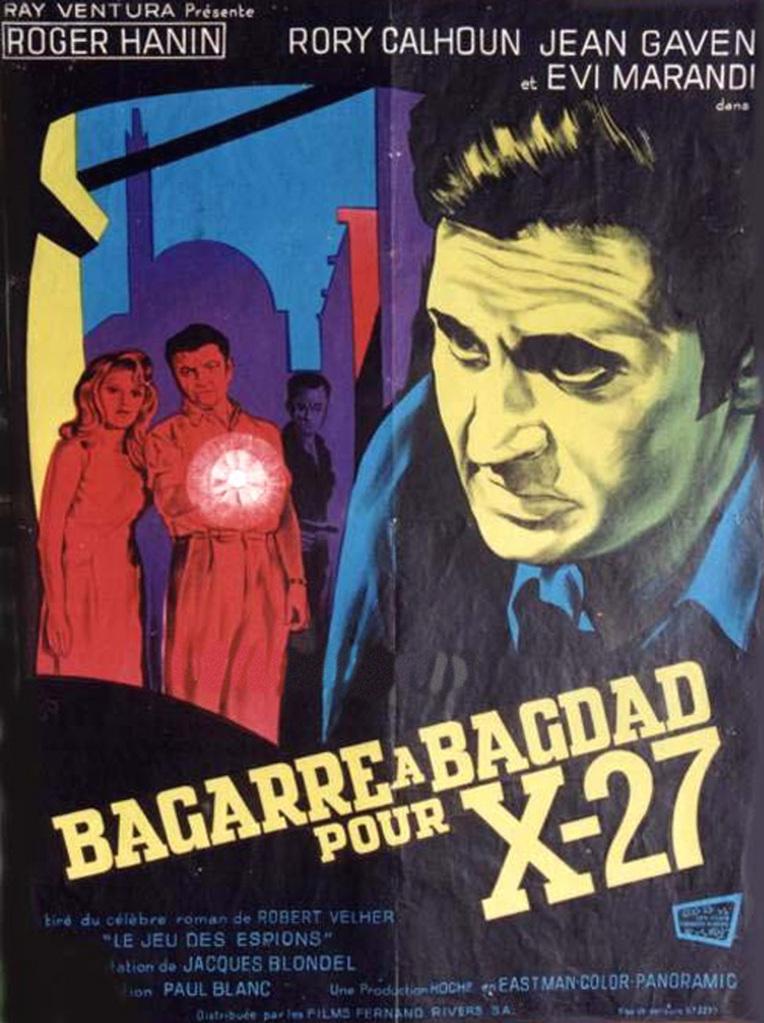 The USA pass an exceptional top secret contract with a country in the Middle East: they are selling arms in exchange for exclusive rights on the countries rich oil resources. The USSR sent a team of their best secret agents to rob the document, so that later they can apprehend the ship which must pass through one of the Russian ports... After special training in a secret island in the Black Sea, Alex, Sadov and Sonia are sent in to get the documents. All goes according to plan, and Sadov gives the handbag to the mastermind, General Fiodorenko. On opening it though, the handbag explodes. Who is the infiltrated agent in the most secret of the Soviets secret ring? None of those three, for sure... So they are sent in again, to stop the merchant ship by the last means available: a bomb. Sonia is captured by the American counter espionage; Alex must expose himself when he tries to sabotage this mission, too, and Sadov will fight him to the death for it - and to make the bomb explode, and sink the ship. Tragic ends await these three spies caught together in a strange game of friendship, love, and duty. 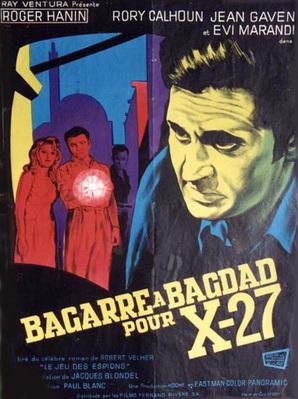 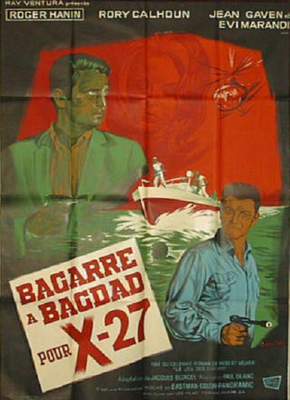 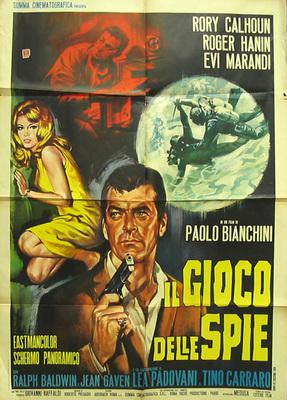 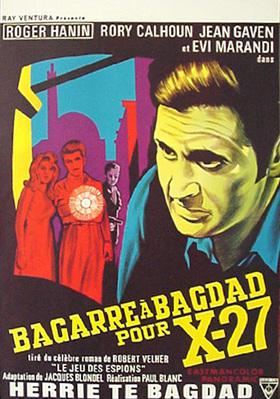