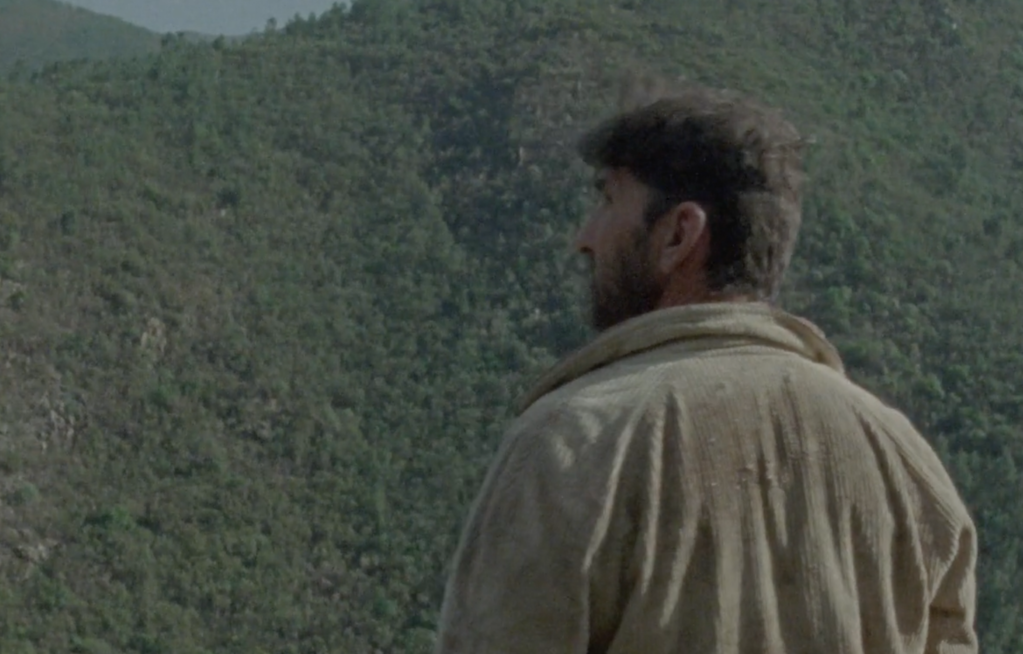 Henrique is a terse Portuguese smallholder who lives out in the hills, far from civilisation. We realise something is wrong in his life when occasional passers-by ask if there is any news about his daughters. The next day, he drives to a nearby village, follows someone and does something terrible. He then flees back to the hills. The almost entirely dialogue-free second half of the film focuses on Henrique as he hides out. We occasionally hear voices, or a helicopter swoops overhead. In the end, he returns to the village. 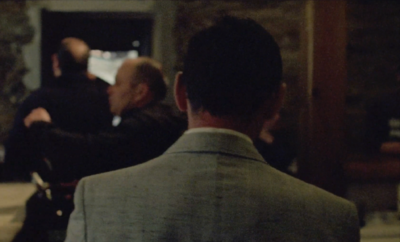 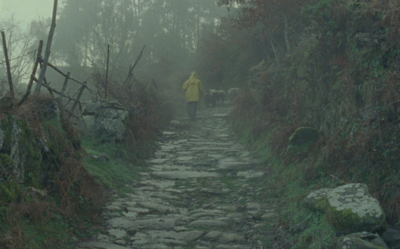 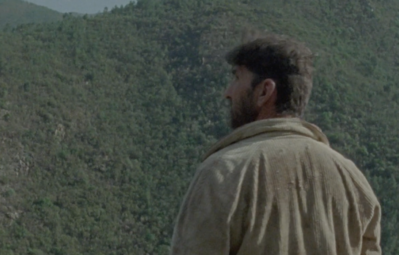